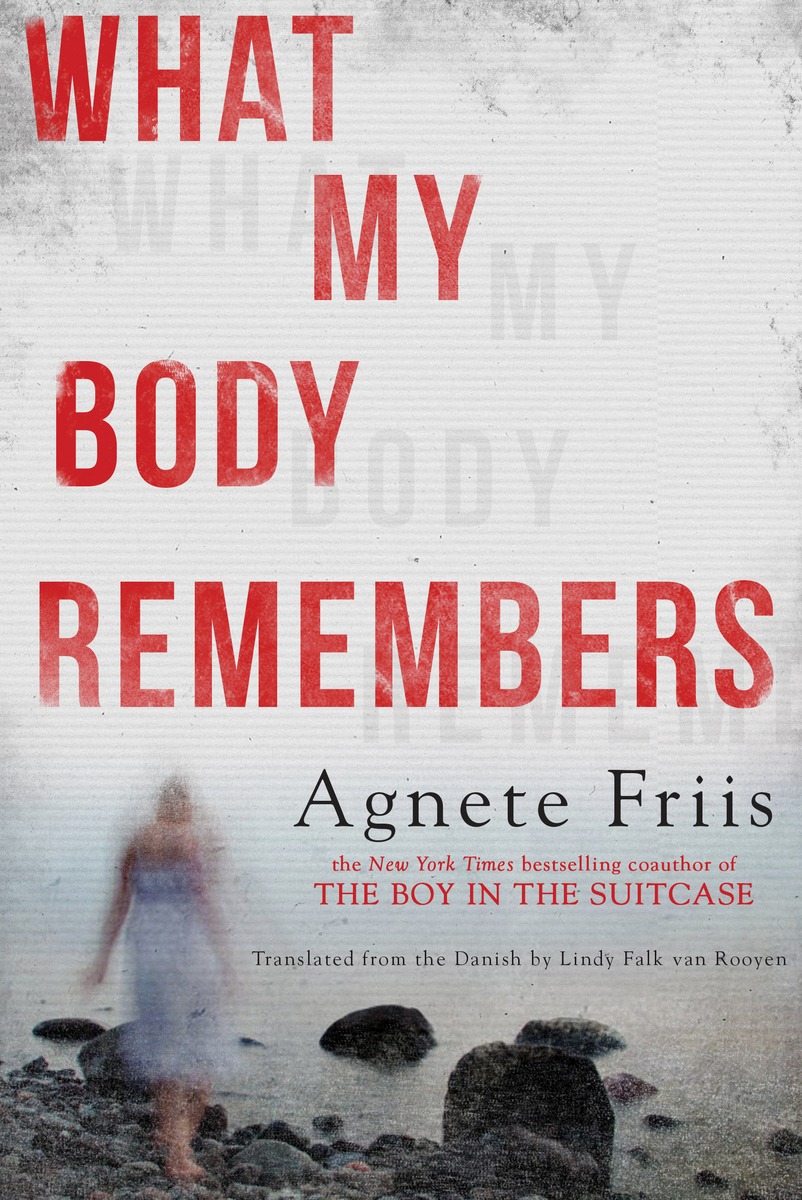 A young woman and her son are on the run from the state and hide out in an off-season Danish seaside town, which was the site of a traumatic episode from her past. Unfortunately for them something dangerous still lingers there. Agnete Friis‘ solo debut is an emotionally complex and twisty thriller, which addresses some pretty lofty topics. Homelessness, Post Traumatic Stress Disorder, the welfare state, and religious extremism all provide a rich background for the downright creepy thriller at center stage. Naturally you have questions after reading this one. So therefore here are some more:

An Interview with Agnete Friis on Her Solo Debut