Coming to a TV Near You: the Junior Bender Series 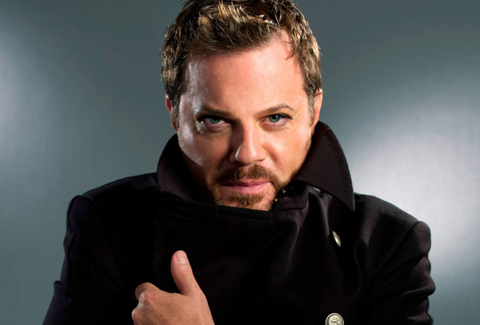 For a while now, we’ve heard rumors that Timothy Hallinan’s Junior Bender series might be adapted for TV, and now there’s an official announcement!

The network has handed out a script commitment for Junior Bender, a comedic drama centering on the high-end thief with a taste for the finer things in life who sidelines as a private eye for criminals. Those who can’t go to the police go to Junior Bender.

I for one can’t wait to see the adventures this self-proclaimed “crook with a book” manages to get in to.

In the meantime, be sure to bone up on the series and check out some of Junior’s favorite reads: