Parting is Such Sweet Sorrow 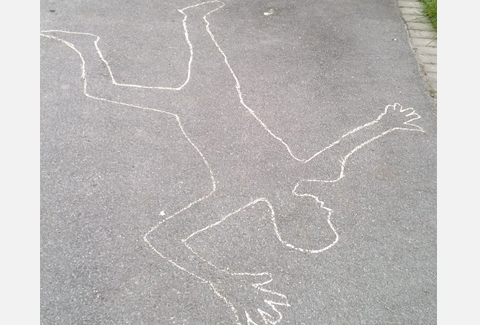 As the associate managing editor on a number of Soho Crime titles, I read a lot of death scenes. A lot. So it takes a little something extra to surprise me. The scene toward the beginning of Flann O’Brien’s The Third Policeman did just that. The set-up reminds me of the murder scene in Crime and Punishment (though admittedly less neurotic and creepy). Old guy gets his skull bashed in. Right. Seen that before. But then, there was this:

As he collapses full-length in the mud he did not cry out. Instead I heard him say something softly in a conversational tone—something like ‘I do not care for celery’ or ‘I left my glasses in the scullery.’  Then he lay very still.

Inspired by this passage, I asked some of my co-workers for books that contained their favorite death scenes:

Which book contains your favorite death scene? Let us know in the comments below.