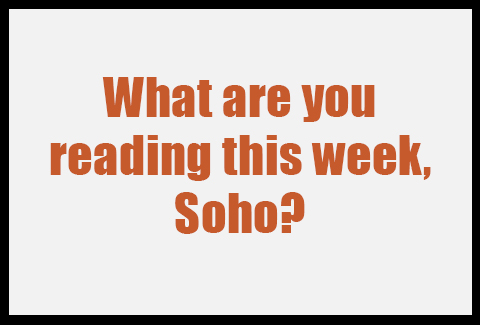 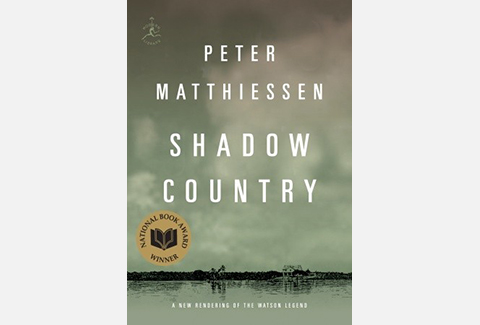 It’s been said before but the book is nearly perfect. It’s incredible. I’m not quite a third of the way through and it already seems that Matthiessen has brilliantly distilled the American myth and bottled it in the mangrove swamps of southern Florida. The story of the paradoxical 19th century outlaw-businessman, E.J. Watson, is told via a series of reminiscences by the people who lived with, or in fear, of him in the Ten Thousand Islands region on the western coast of the Everglades. Originally published as three separate novels, Matthiessen grouted the three books as one overarching epic. —Paul Oliver, director of marketing and publicity: Shadow Country by Peter Matthiessen 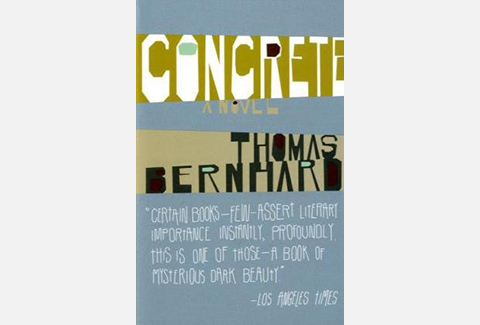 A good friend of mine read something absurd like seven Thomas Bernhard novels in the past year. I got sick of not having anything to say whenever Bernhard would come up in conversation—which was often. So I’m borrowing a borrowed copy of a library book. And last night I sat in a bar by myself and read about “the black, hideous, revolting, stinking bog of loneliness.” —Rachel Kowal, managing editor: Concrete by Thomas Bernhard 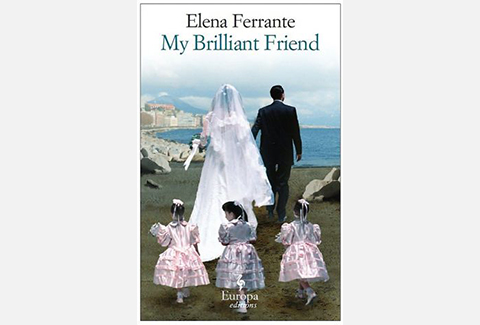 Elena Ferrante’s My Brilliant Friend, translated from the Italian by Anna Goldstein. A story set in late 1950s Napoli about a teenage girl and her relationship with the best friend she idolizes and sometimes fears. A terrific portrait of female friendship, and of a changing Italy in the second half of the twentieth century.  —Juliet Grames, associate publisher: My Brilliant Friend by Elena Ferrante 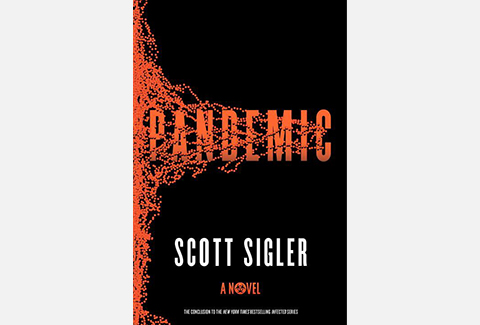 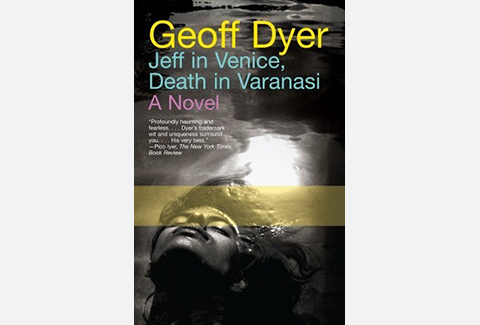 I am currently reading, Jeff in Venice, Death in Varanasi, though I haven’t made it to India yet. I’m still caught up in Geoff Dyer’s Venice, rendered, as his character puts it, like a Turner painting of the city, although with many more free drinks. In reading Dyer’s book I’m having that experience where one feels completely in tune with the prose, where one feels more as though the story is drifting out from between one’s own two ears, rather than from the page, from someone else’s imagination. —Jaoquin Lowe, intern: Jeff in Venice, Death in Varanasi by Geoff Dyer 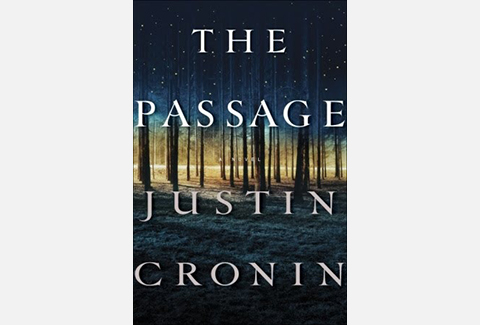 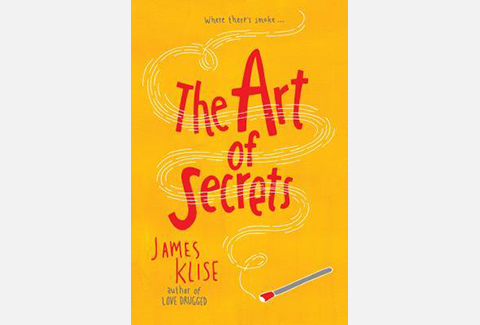 It’s an awesome epistolary YA mystery that I wish we had published. My old friend/mentor Elise Howard at Algonquin publishes it this month. —Daniel Ehrenheft, editorial director Soho Teen: The Art of Secrets by James Klise 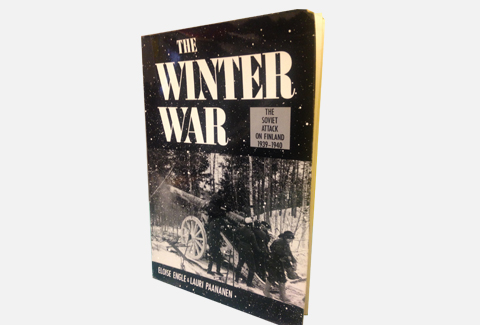 The Winter War  was in my to-read pile with plans of finishing it between Thanksgiving and Valentine’s Day. As it goes with to-read piles, I didn’t pick it up again until after the first official day of spring. But The Winter War far makes up for all its reminders of snow and wind with well-researched writing and  fascinating stories, like that of a soldier who survived six shots straight through the chest due to a temperature so cold it prevented a loss of blood. —Abby Koski, publicist: The Winter War by Lauri Paananen and Eloise Engle 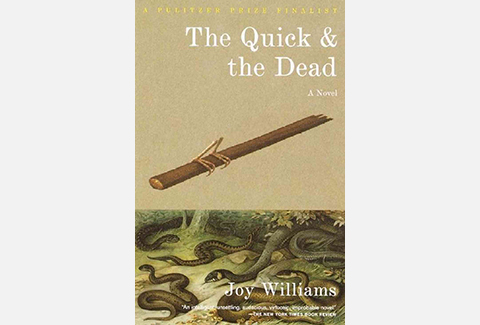 Tuff girls! Ghost moms! Monkey hallucinations! Kidnapping! This novel like so many of my other favorite things makes me feel a little nervous and overwhelmed, but in a way that I can explain away as proximity to the Mystical, which in turn keeps me from feeling simple. There are three young women making up the core of the narrative, all sort of peculiar in a house burning, rock throwing, hog tying sort of way, but there’s also a gay dad haunted by his dead WASP wife and a drifter with a monkey in his head poking around the periphery. Hard-edged, fundamentalist absurdism at its funniest and least grating, which is really all I ask. Hooray books! —Rudy Martinez, marketing manager: The Quick and the Dead by Joy Williams 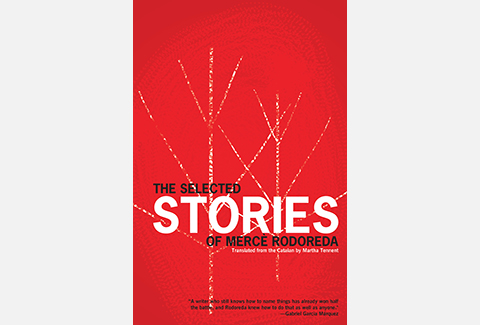 The Gabriel Garcia Marquez blurb on this book’s cover is a gem, and it’s twofold. First, obviously, Marquez, just because. Second, Marquez’s blurb is similar to Rodoreda’s stories: seemingly direct when you walk in, curiously indeterminate by the time you walk out. I kept thinking about it as I read these short, surreal, transporting tales about young women in Spain in the early 20th century who most often say fuck it, I am literally going to follow my dreams into this weird, chancy night. —Kevin Murphy, digital media manager: The Selected Stories of Mercè Rodoreda 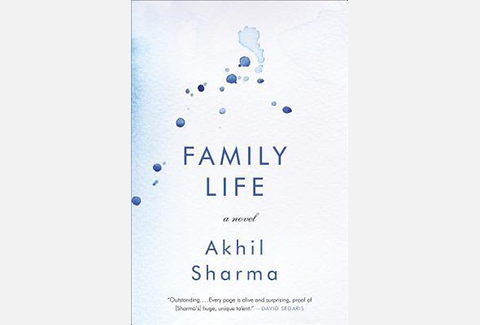 I’m reading Family Life by Akhil Sharma. It’s about a family who moves from India in the early 80s—Mom & Dad, and two sons: Birju and Ajay (the younger, he’s like 10 or something when they move and our narrator). Birju is sort of the family’s hope, and Mom and Dad push him to get into a prestigious NYC high school, which he does. But then things go horribly wrong and the family is in a weird place: half denial, still pretending that they can attain what they were planning to, on the merit of their son, and half despairing. Everyone is privately giving up, but publicly pretending that they haven’t.

And of course Ajay is only 12, so he’s just confused about it all, and very scared.

The story is touching, and Ajay’s voice is tragic in its guilelessness. You just want to hug him. But the style is a little, I don’t know. Repetitive, I guess. There are a lot of moments that are constructed thusly: We observe something, via Ajay, that’s obviously messed up/dysfunctional. Ajay “turns to the camera” sort of, and says some variation on “It was a long time before I realized that was messed up/dysfunctional” or “Then I realized that everything wasn’t OK.” It’s a little didactic and gets in the way of what’s already a very moving, detailed, wonderfully naturally unfolding story. —Meredith Barnes, senior publicist: Family Life by Akhil Sharma