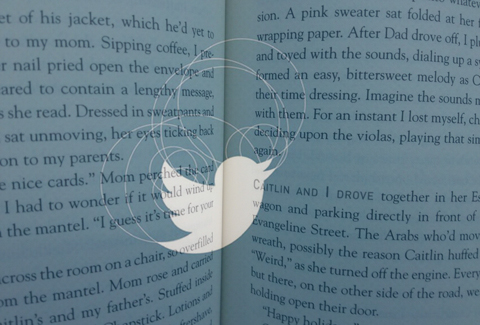 As the newest member of the Soho Press Marketing and Publicity team, I’m excited to be joining such a great group. As a Soho Starter kit, I bring you my favorite, 140-character-or-less, lines from the books I’ve had the pleasure of exploring thus far. 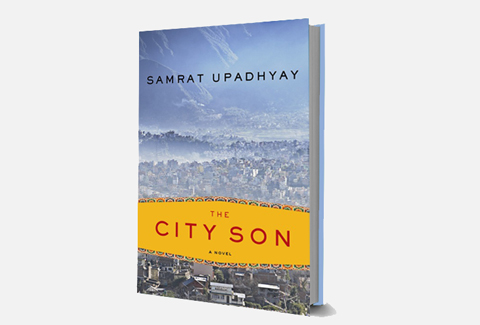 The City Son by Samrat Upadhyay

Upadhyay’s potent and disturbing novel was gripping from the very beginning.

“He’s beginning to understand the depth of the dark cave in which he’s been living.”

“A woman like that, she will never be satisfied with the damage she’s done. She’ll come back for more.”

“. . . the urge has been strong in her, to simply get up and walk away. But this desire to abandon is more expansive.” 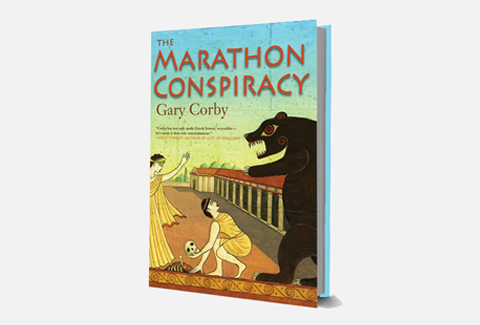 The Marathon Conspiracy by Gary Corby

“Then she dropped the axe, buried her face in her blood-red hands, and wept.”

“Pericles didn’t usually keep a human skull on his desk, but there was one there now.” 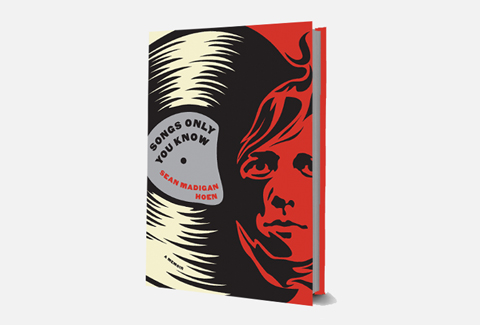 Songs Only You Know by Sean Madigan Hoen

A screaming debut that plunges into the Detroit hardcore punk scene and, engrossing story and fierce prose aside, with an author from my home state I can’t help but be attached.

“But I’m here, feeling this moment, without a song or lyric in mind.”

“I can almost feel again what it was like to be free of everything, screaming for my life.”

“I’ve gone back time and again, trying to remember the hours the sun shone, or a crow was let loose from the attic.”

“After a while, you really do become some version of what you’ve pretended to be. You fake yourself straight into form.”

“To achieve self-invention, you first evacuate the truest parts of yourself—connect only by a fear of losing touch completely.” 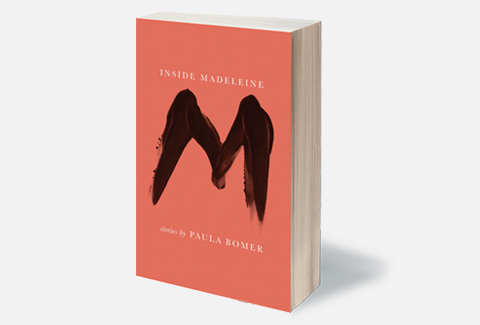 Inside Madeleine by Paula Bomer

Paula Bomer’s Inside Madeleine is an incredible collection of stories both arresting and provoking.

“What a beautiful thing, to be young, to not yet even have discovered my own body, and to so easily disappoint another person.”

“It’s a sort of baptism, when the floodgates of regret let loose.”

“Her memories lied to her. She became convinced she had conjured visions for her own needs of comfort.”

“I could show you my insides, I could turn myself inside out for you, me, me, who everybody wants, me, who can swallow the whole world.”