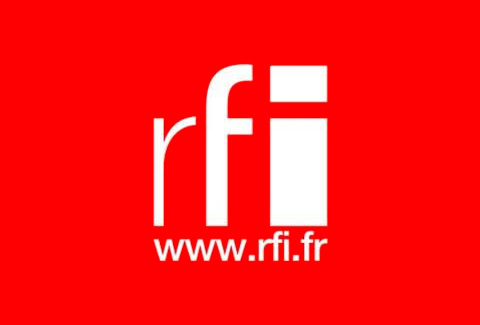 Here is reporter Michel Arseneault’s introduction to the piece, and you can listen to the broadcast below.

Art is often controversial. The South African government has ordered the removal of a tiny rabbit that was inserted into a statue of Nelson Mandela in Pretoria. The artists who built the nine-metre bronze statue added a rabbit into the ear of the statue – without asking for anyone’s permission. Another sculpture, a statue of a god called Ngene, is at the heart of a new book by Nigerian novelist Okey Ndibe. Its title is Foreign Gods, Inc., the name of a New York city gallery that sells statues of African deities. RFI spoke to Okey Ndibe, the author in Hartford, Connecticut.