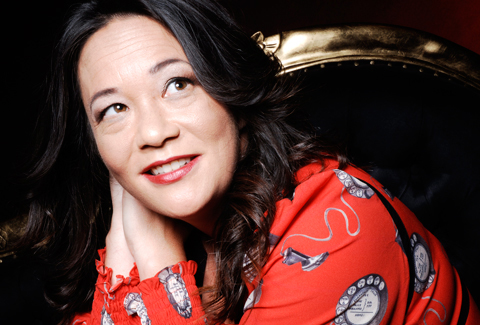 I’ve known and been a fan of Kimberly Pauley—author of the exceptional thriller, ASK ME (coming April ‘14)—for almost 10 years. I first met her when she interviewed me for her legendary blog/site, YABooksCentral.com, about one of my own novels (Drawing a Blank, not so legendary), published in 2005. So it’s a special treat to turn the tables and interview her, and of course to shamelessly poach her techniques. Without further ado:

Daniel Ehrenhaft: ASK ME represents a departure from the tone you’re known for best: the hilarious and awesome Sucks to Be Me series. I have a huge admiration for authors who veer from the expected with a new project that is (in my naturally biased opinion) even richer. Why the change?

Kimberly Pauley: Strangely enough, the only short stories I’ve had published were adult crime fiction pieces. I read voraciously when I was growing up (usually between 40 and 50 books a month) and I read everything. While fantasy and science fiction (including Douglas Adams, Terry Pratchett, Robert Heinlein, and Piers Anthony) were some of my favorites, I have great love for all genres. Maybe that’s why my ideas tend to run the gamut; I’m now working on an adult noir-ish novel and after that, probably a fantasy YA.

DE: You grew up in Florida. How did that inform the writing of ASK ME?

KP: It was a bit surreal writing about the remembered oppressiveness of the heat in Florida while writing bundled up in a café in London, but I feel that the memories you make while growing up really stay with you. If I close my eyes, I can still feel it, how your skin goes tight in the heat. Aria, as a character, has a lot of things pressing in on her. I wanted where she was to play a part in that as well.

DE: What or who were your biggest influences—authors, films, news items, whatever—when writing this book?

KP: Some books I found very valuable for research were Mysteries of the Oracles by Philipp Vandenberg, The Oracle by William J. Broad, and Stones, Bones, and Ancient Cities by Lawrence H. Robbins. And I did a lot of research online too, but the strangest thing I utilized was a support website for sociopaths! You truly can find anything on the Internet.

DE: And of course I have to ask: Do you believe in prophecy?

KP: Wellllll … my first reaction is to say no. But I have to admit that my research turned up some interesting historical facts about prophecies that came true. Of course, hindsight being what it is, utter nonsense can seem prophetic once events have come to pass. It would be very cool, though.

DE: Finally: In my mind, you are the progenitor of YA blogging. I’ve even likened you SAT-style as such: Kimberly Pauley is to YA Blogging what Robert Johnson is to modern blues. (Unfortunately, very few people get the reference. I’ll have to work on that.) But, my question: What inspired you, way back when, to create YABooksCentral.com?

KP: At the time (ack! w-a-y back in the 90’s!), I was working corporate jobs and my brain was crying out for some creative outlet. I did some freelance writing work, but I also ran the Teen Books site for the Mining Company (which became About.com). Then they got rid of most of their teen sites, including mine, so I decided I’d do it myself instead and YABC was born. The nice thing about doing it on my own was that I could really control everything and post what I wanted and let site visitors participate directly. I’m still in touch with some young adults who literally grew up with the site, which I think is awesome. I really loved introducing teens directly to authors and facilitating that link. 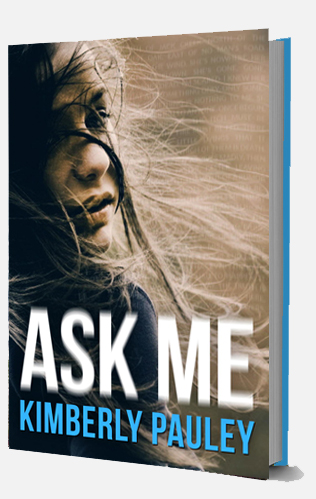