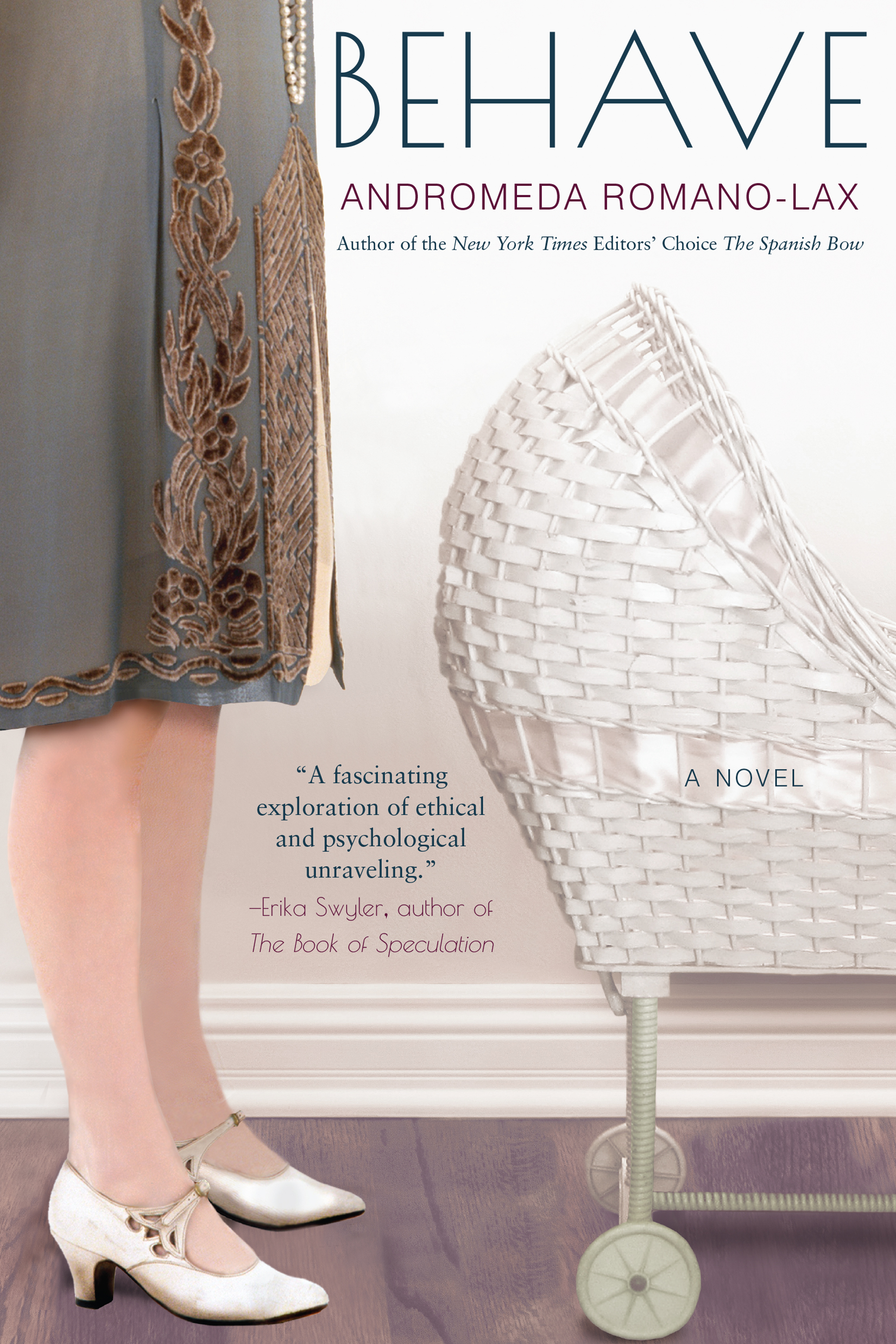 “The mother begins to destroy the child the moment it’s born,” wrote the founder of behaviorist psychology, John B. Watson, whose 1928 parenting guide was revered as the child-rearing bible. For their dangerous and “mawkish” impulses to kiss and hug their child, “most mothers should be indicted for psychological murder.” Behave is the story of Rosalie Rayner, Watson’s ambitious young wife and the mother of two of his children.

In 1920, when she graduated from Vassar College, Rayner was ready to make her mark on the world. Intelligent, beautiful, and unflappable, she won a coveted research position at Johns Hopkins assisting the charismatic celebrity psychologist John B. Watson. Together, Watson and Rayner conducted controversial experiments on hundreds of babies to prove behaviorist principles. They also embarked on a scandalous affair that cost them both their jobs — and recast the sparkling young Rosalie Rayner, scientist and thinker, as Mrs. John Watson, wife and conflicted, maligned mother, just another “woman behind a great man.”

With Behave, Andromeda Romano-Lax offers a provocative fictional biography of Rosalie Rayner Watson, a woman whose work influenced generations of Americans, and whose legacy has been lost in the shadow of her husband’s. In turns moving and horrifying, Behave is a richly nuanced and disturbing novel about science, progress, love, marriage, motherhood, and what all those things cost a passionate, promising young woman.