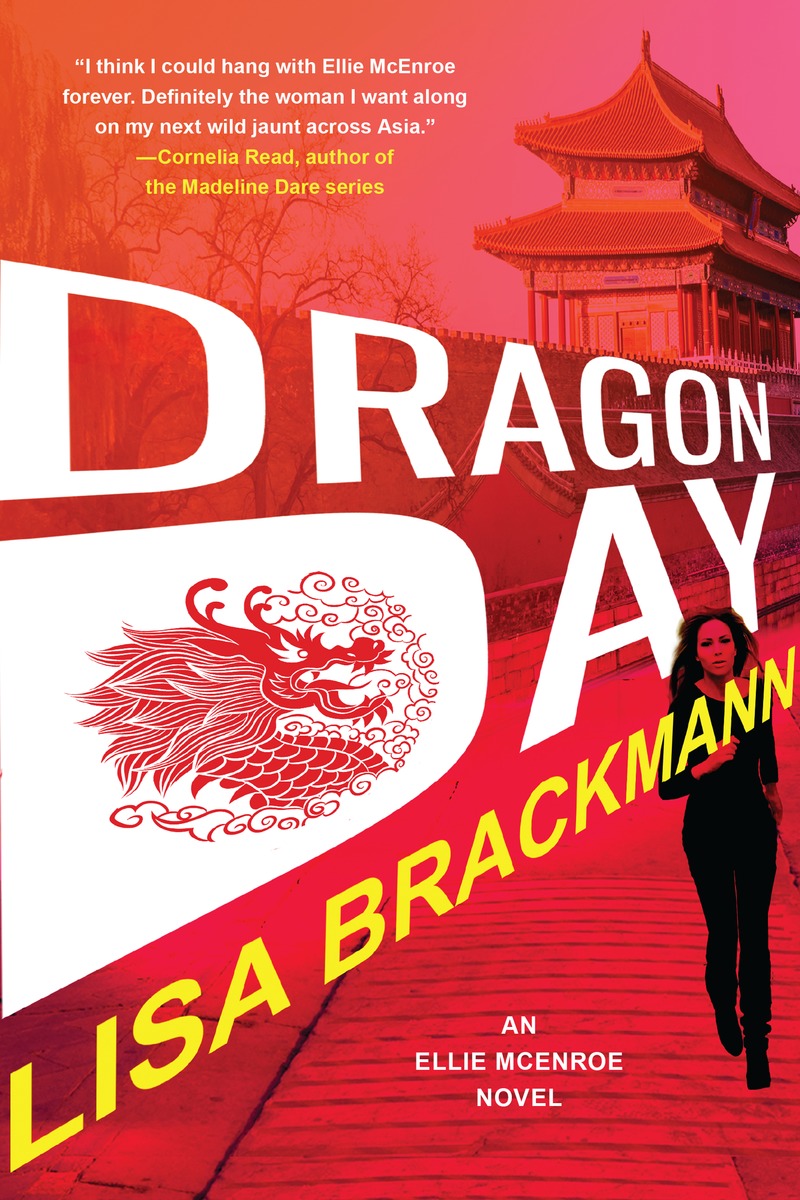 Ellie McEnroe is an Iraq War vet living in Beijing, where she represents the work of cutting-edge Chinese political artists. She has one bum leg, a taste for dumplings and beer, and an evangelical mother and a sweet-tempered rescue mutt for roommates. She also has Chinese Domestic Security on her tail and a dwindling number of Percocets to get her through her bad days.

And she’s about to have some bad days. The immensely powerful—and occasionally homicidal—Shanghai billionaire Sidney Cao has asked Ellie to investigate Marsh Brody, his son’s suspicious new American business partner. Ellie knows she can’t refuse, and is grudgingly swept up into the elite social circles of Sidney’s three children: debauched Guwei, rebellious Meimei and social climber Tiantian. When a waitress is murdered at one of Tiantian’s parties, the last thing Ellie wants is to get sucked into a huge scandal involving China’s rich and powerful. But Ellie quickly becomes the most convenient suspect and realizes she’ll have to figure out who really did it—and even that might not be enough to save herself.