Read an Excerpt: One Man’s Flag 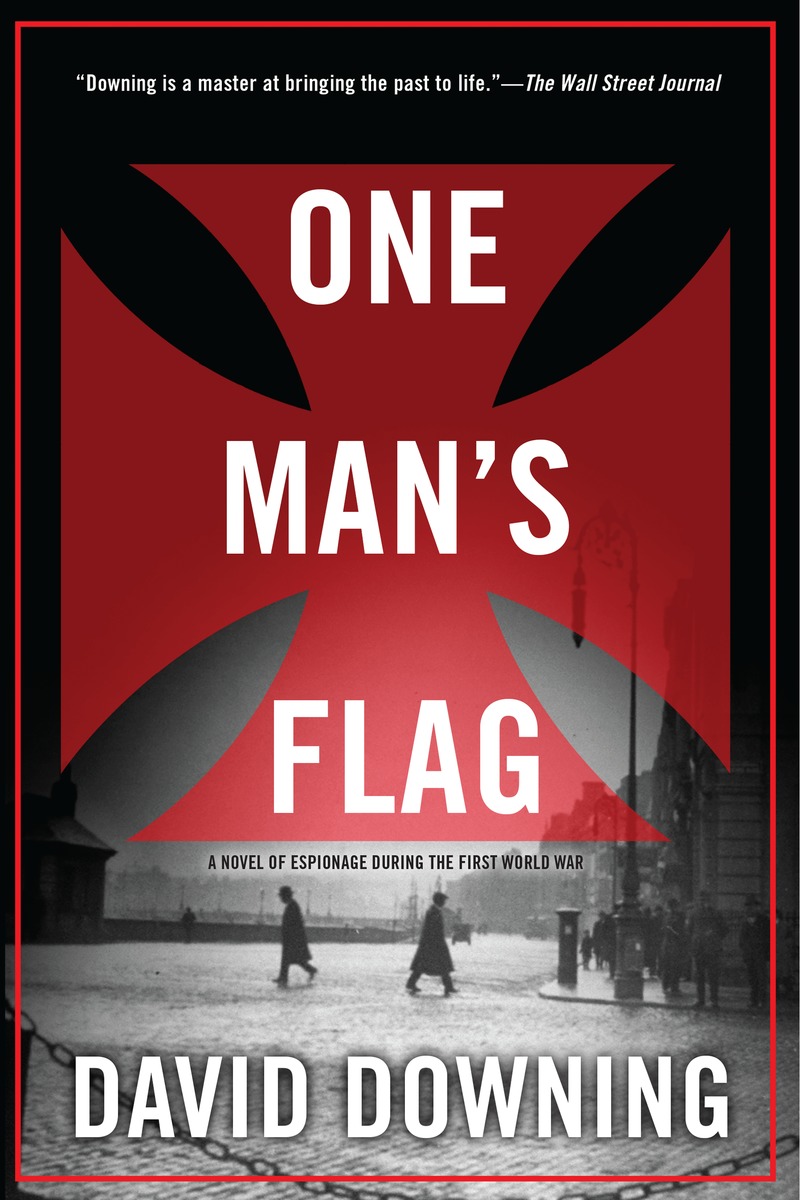 Spring 1915: World War One rages across Europe, and the British Empire is assailed on all fronts—domestic and abroad. Amidst this bloodbath of nations, where one man’s flag is another man’s shroud, a British spy is asked to do the impossible: seduce and betray the woman he loves, again. Only this time betrayal is a two-way street.

Jack McColl, a spy for His Majesty’s Secret Service, is stationed in India, charged with defending the Empire against Bengali terrorists and their German allies. Belgium, he finds, is not the only country seeking to expel an invader.

In England, meanwhile, suffragette journalist Caitlin Hanley begins the business of rebuilding her life after the execution of her brother—an IRA sympathizer whose terrorist plot was foiled by Caitlin’s own ex-lover, the very same Jack McColl. The war is changing everything and giving fresh impulse to those causes—feminism, socialism and Irish independence—which she as a journalist has long supported.

The threat of a Rising in Dublin alarms McColl’s bosses as much as it dazzles Caitlin. If another Irish plot brings them back together, will it be as enemies or lovers?