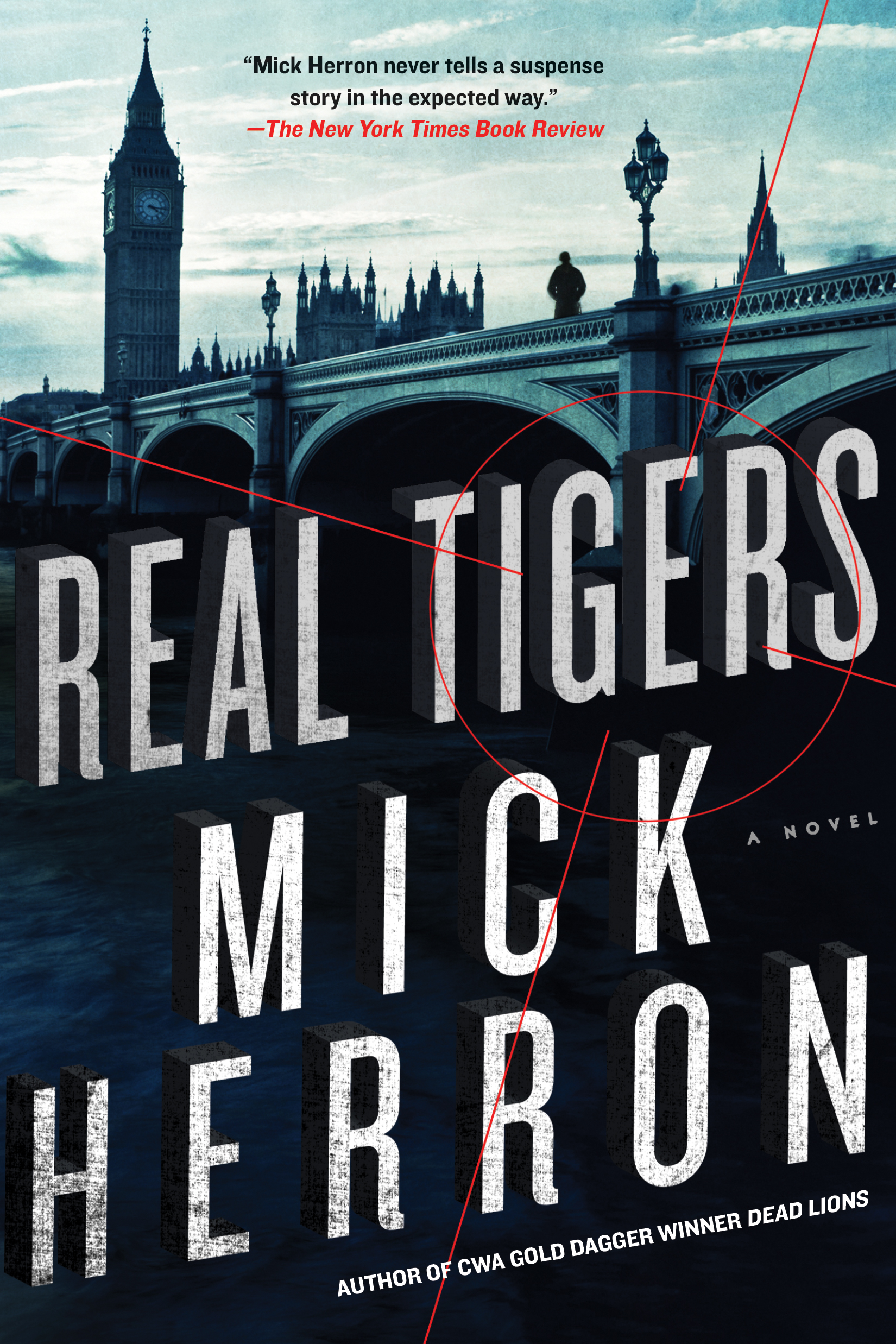 London: Slough House is the MI5 branch where disgraced operatives are reassigned after they’ve messed up too badly to be trusted with real intelligence work. The “Slow Horses,” as the failed spies of Slough House are called, are doomed to spend the rest of their careers pushing paper, but they all want back in on the action.

When one of their own is kidnapped and held for ransom, the agents of Slough House must defeat the odds, overturning all expectations of their competence, to breach the top-notch security of MI5’s intelligence headquarters, Regent’s Park, and steal valuable intel in exchange for their comrade’s safety. The kidnapping is only the tip of the iceberg, however — the agents uncover a larger web of intrigue that involves not only a group of private mercenaries but the highest authorities in the Secret Service. After years spent as the lowest on the totem pole, the Slow Horses suddenly find themselves caught in the midst of a conspiracy that threatens not only the future of Slough House, but of MI5 itself.

Read an excerpt from Part One here.