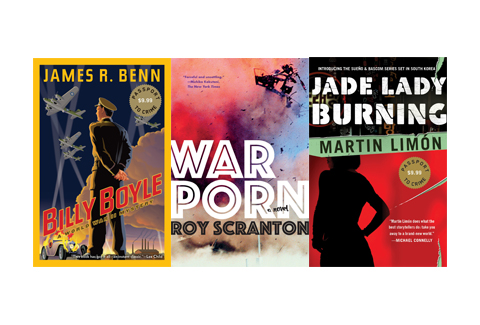 In honor of Veteran’s Day, a showcase of Soho’s war fiction. 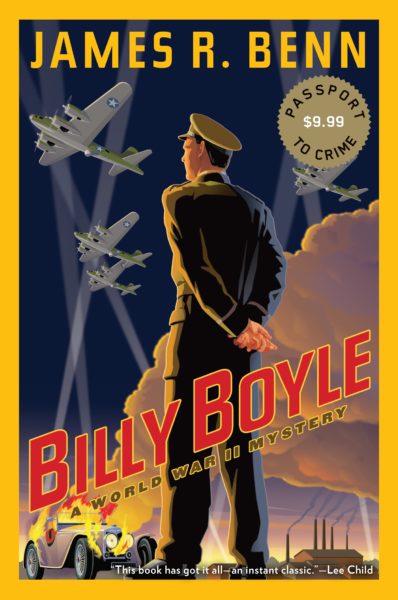 An Irish-American cop from Boston helps his “uncle” Ike Eisenhower in sensitive WWII investigations for the US Army in this spirited historical mystery series.

“A fast-paced saga set in a period when the fate of civilization still hangs in the balance.”
—The Wall Street Journal

James R. Benn is the author of the Billy Boyle World War II mysteries. The debut, Billy Boyle, was named one of five top mysteries of 2006 by Book Sense and was a Dilys Award nominee. A Blind Goddess was longlisted for the IMPAC Dublin Literary Award, and The Rest Is Silence was a Barry Award nominee. Benn, a former librarian, splits his time between the Gulf Coast of Florida and Connecticut with his wife Deborah Mandel. 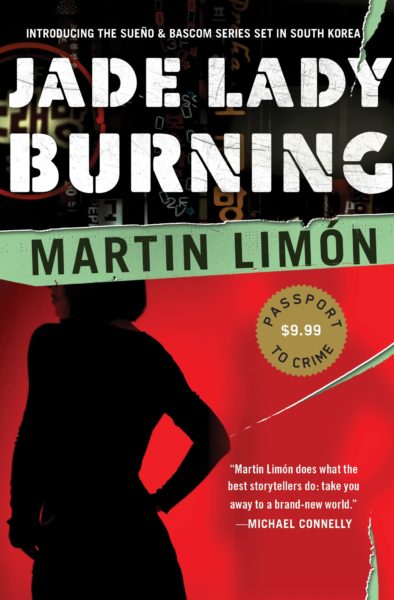 The Sueno and Bascom series

by Martin Limón
Set during the Korean War

Sergeant George Sueño and his partner, Ernie Bascom, are stationed in Korea with the US 8th Army in the 1970s. They investigate crimes in which US Army personnel might have been involved. Meanwhile, George finds Korea and its culture fascinating, and does what he can to soften the bad opinion of Americans in Korea.

“Limón has a profound ability to depict everyday South Korean civilian life in a police state . . . He doesn’t just describe the clamor and sweat inside an ex-pat bar crowded with GIs. He drops you onto the bar stool and hands you a glass.”
—The Arizona Republic

Martin Limón retired from military service after twenty years in the US Army, including ten years in Korea. He is the author of eleven novels in the Sergeant George Sueño series: Jade Lady Burning, Slicky Boys, Buddha’s Money, The Door to Bitterness, The Wandering Ghost, GI Bones, Mr. Kill, The Joy Brigade, The Iron Sickle, The Ville Rat, Ping-Pong Heart, and The Nine-Tailed Fox, as well as the short story collection Nightmare Range. He lives near Seattle. 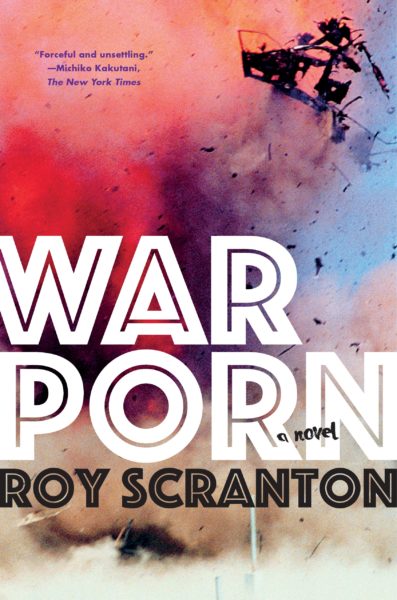 by Roy Scranton
Set during the Iraq War

“One of the best and most disturbing war novels in years.”
—The Wall Street Journal