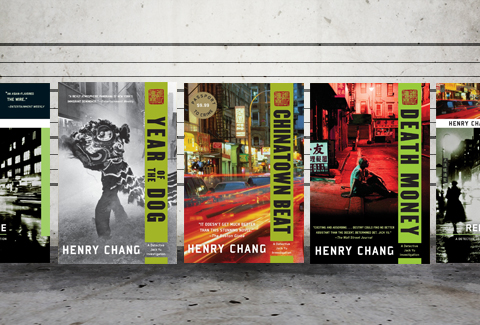 “A vivid, street-level portrait . . . evokes the spirit, sights, smells and language of his setting in compelling and original fashion.”
—The New York Times

Number of Crimes (Titles in Series): 4

Series description: In New York’s Chinatown, a neighborhood where 99 percent of the cops are white, Detective Jack Yu relies on both modern police methods and his knowledge of Chinese culture to solve crimes.

Henry Chang was born and raised in New York’s Chinatown, where he still lives. He is a graduate of Pratt Institute and CCNY. 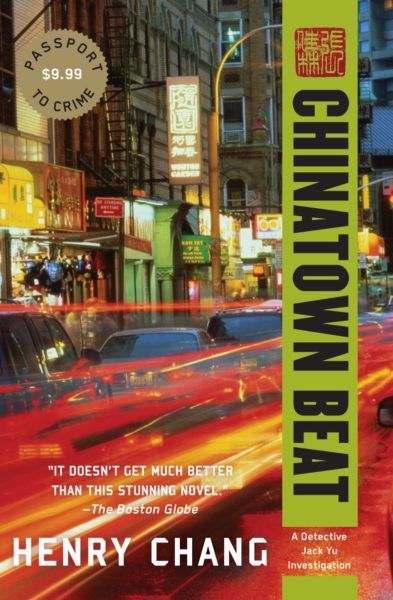 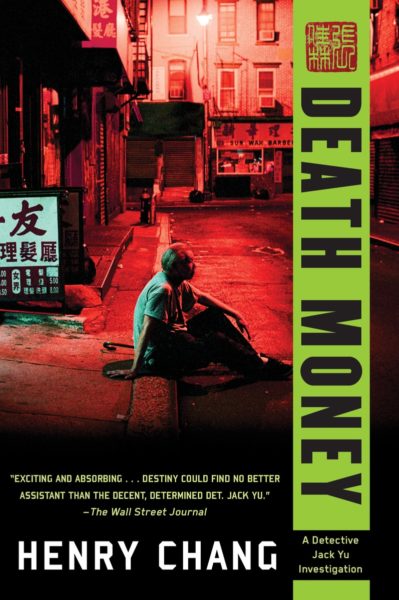