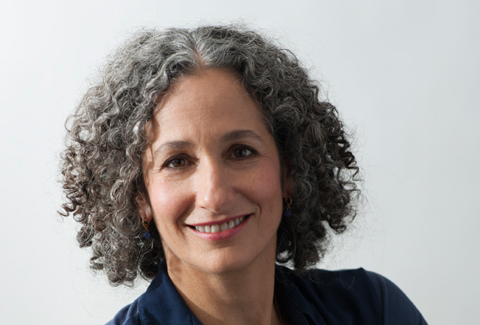 Anne Landsman is the author of the novels The Rowing Lesson and The Devil’s Chimney. The Rowing Lesson was awarded South Africa’s two top literary awards—the 2009 Sunday Times Fiction Prize and South Africa’s 2009 M-Net Literary Award for English fiction—and was shortlisted for the Sami Rohr Prize for Jewish Literature and the Harold U. Ribalow Prize. Award nominations for The Devil’s Chimney include the PEN/Hemingway Award and the Janet Heidinger Kafka Prize. She has contributed essays to the anthologies Touch, An Uncertain Inheritance and The Honeymoon’s Over and has written for numerous publications including Vanity Fair, The Washington Post, The American Poetry Review, The Believer, The Guardian and The Telegraph. Born in South Africa, she lives in New York City with her husband and two children.