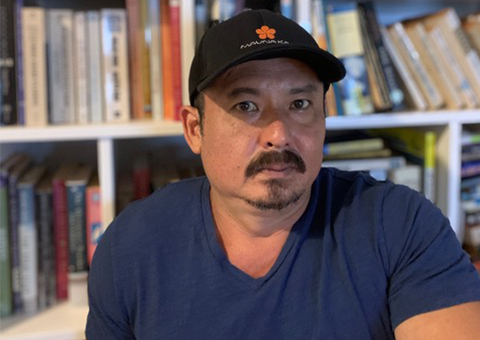 Chris McKinney was born and raised in Hawai‘i, on the island of O‘ahu. He has written six novels, including The Tattoo and The Queen of Tears, a coauthored memoir, and the screenplays for two feature films and two short films. He is the winner of the Elliot Cades Award and seven Ka Palapala Po’okela Awards and has been appointed Visiting Distinguished Writer at the University of Hawai‘i at Mānoa.