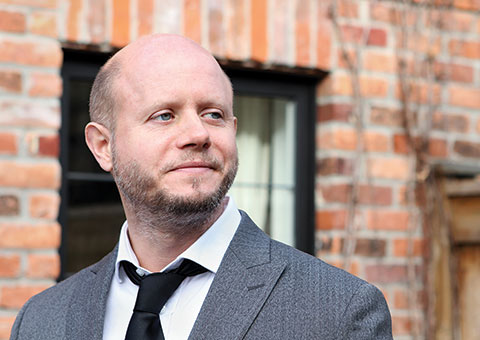 Colin McAdam’s novel Some Great Thing won the Amazon/Books in Canada First Novel Award and was nominated for the Governor General’s Literary Award, the Rogers Writers’ Trust Award, the Commonwealth Writers’ Prize, and for the John Llewellyn Rhys Prize in the U.K. His second novel, Fall, was shortlisted for the Scotiabank Giller Prize and awarded the Paragraphe Hugh MacLennon Prize. He has written for Harper’s and lives in Toronto. A portion of all book sale proceeds benefits Save the Chimps.