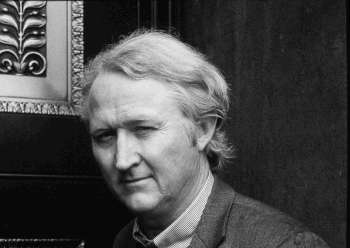 Eliot Pattison is an international lawyer based near Philadelphia. His five previous Shan novels, set in Tibet, have been critical and commercial successes. He won the Edgar Award for Best First Novel and was nominated for the Crime Writers’ Association Golden Dagger. A former resident of Boston and Washington, Pattison resides on an 18th century farm in Pennsylvania with his wife, three children, and an ever-expanding menagerie of animals. Visit his website.

Prayer of the Dragon