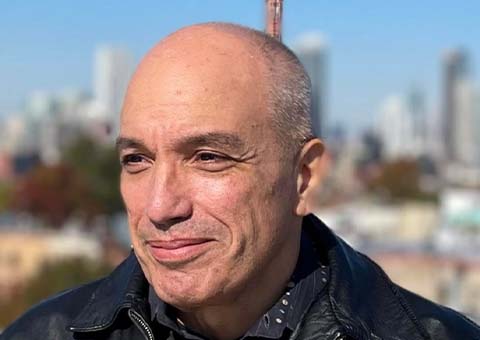 Ernesto Mestre-Reed was born in Guantánamo, Cuba, in 1964. His family emigrated to Madrid, Spain, in 1972 and later that year to Miami, Florida. He is the author of the novels The Lazarus Rumba and The Second Death of Única Aveyano. His fiction has been called “mesmerizing” by The New York Times and “poetic and daring” by Francisco Goldman. He is a Guggenheim Fiction Fellow and a MacDowell Fellow and teaches at Brooklyn College. He has also translated many novels from Spanish, including Laura Esquivel’s Malinche.