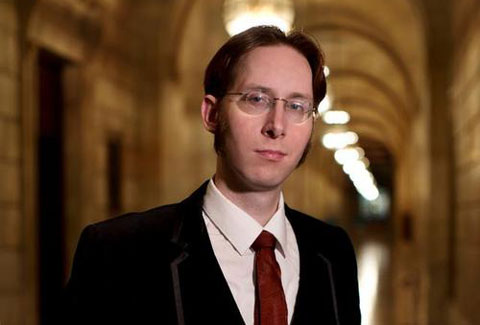 G. D. Falksen is an author, lecturer, and student of history. He has consulted for Disney, and is a voice actor for and co-writer of the animated film Hullabaloo and its accompanying educational series, Ask Professor Daring. He is the author of The Ouroboros Cycle series and several other works of fiction. He has been profiled in The New York Times, San Francisco Chronicle, Hartford Courant, Marie Claire Italia, Time Out New York, New York Magazine, and on MTV.