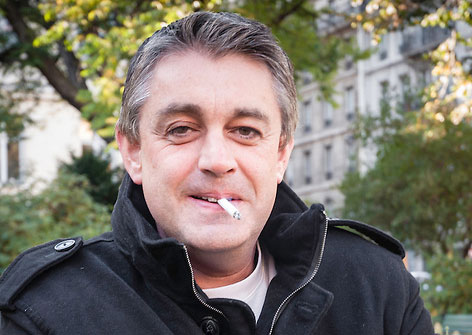 Iain Levison graduated from Villanova University, where he received an English degree that became part of the premise for his first commercial success, the memoir A Working Stiff’s Manifesto. Since that book’s publication in 2002, he has published three additional books, Since the Layoffs, Dog Eats Dog and How To Rob An Armored Car, mainly fast-paced crime novels with themes such as economic inequality, workers’ rights, alienation, and gun control in the United States. Levison currently resides in Taiyuan, China, where he teaches at a primary school.

How to Rob an Armored Car