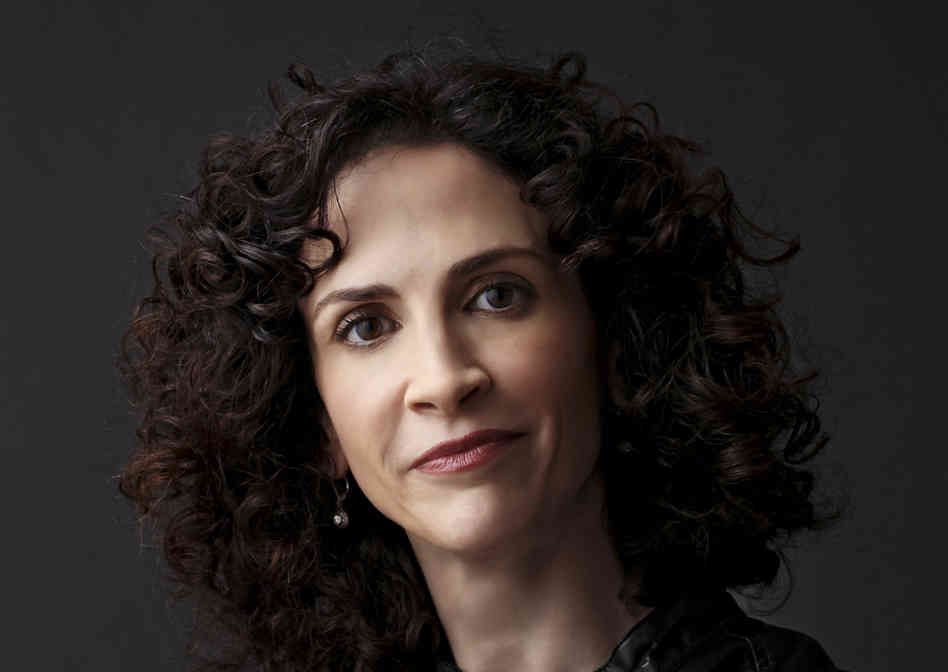 Juliann Garey has sold original screenplays and television pilots to Sony Pictures, NBC, CBS, Columbia TriStar Television and Lifetime TV. As a journalist she has edited and written for publications including Marie Claire, Glamour, More,Entertainment Weekly, ELLE, New York Magazine, The Los Angeles Times and The Huffington Post. She has received fellowships in fiction writing at The Virginia Center for the Creative Arts and The Vermont Studio Center. Garey is a graduate of Yale University and the Columbia Graduate School of Journalism. Too Bright To Hear Too Loud To See is her first novel.

Too Bright to Hear Too Loud to See