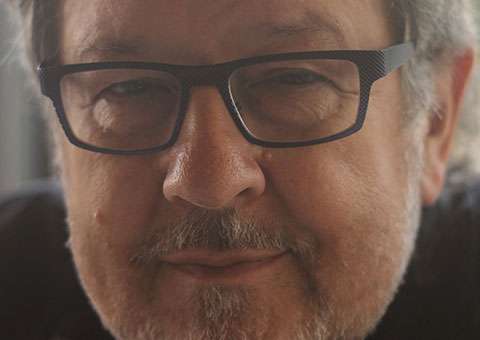 Juris Jurjevics (1943-2018) was born in Latvia and grew up in Displaced Persons camps in Germany before emigrating to the United States. He served in Vietnam for fourteen months, nine days, and two hours, his original departure date delayed by the Tet Offensive. He wrote two other novels, Red Flags and The Trudeau Vector, which was published in ten other countries. Publisher and co-founder of the Soho Press, Jurjevics worked for decades in the book industry. 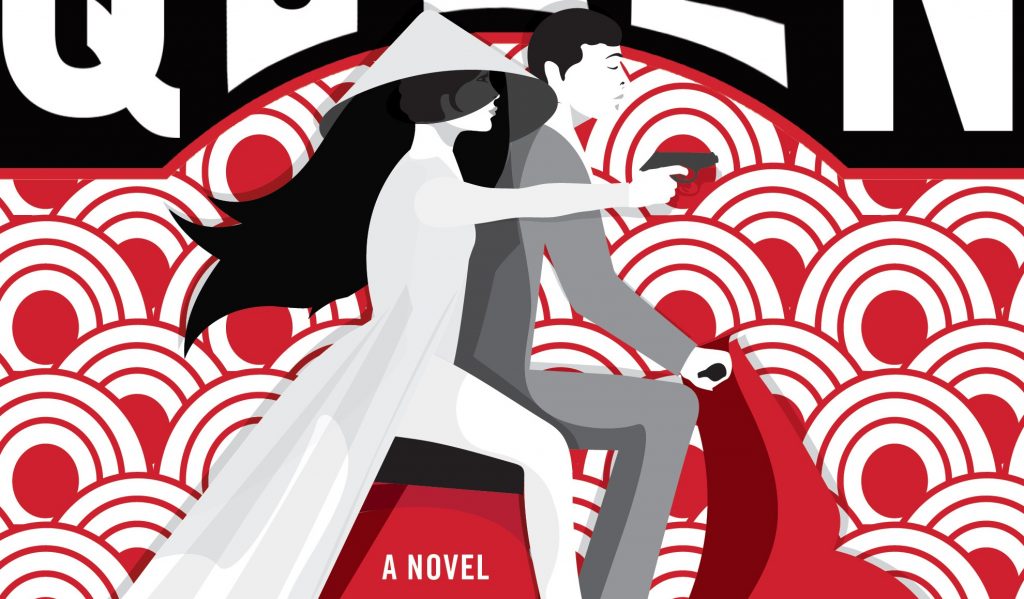 READ AN EXCERPT: PLAY THE RED QUEEN by Juris Jurjevics