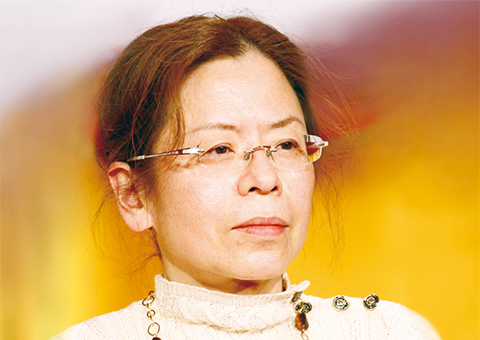 Kaoru Takamura was born in Osaka in 1953 and is the author of thirteen novels. Her debut, Grab the Money and Run, won the 1990 Japan Mystery and Suspense Grand Prize, and since then her work has been recognized with many of Japan’s most prestigious awards for literary fiction as well as for crime fiction: the Naoki Prize, the Noma Literary Award, the Yomiuri Prize, the Shinran Prize, the Jiro Osaragi Prize, the Mystery Writers of Japan Award, and the Japan Adventure Fiction Association Prize. Lady Joker, her first novel to be translated into English, received the Mainichi Arts Award and has been adapted into both a film and a television series.