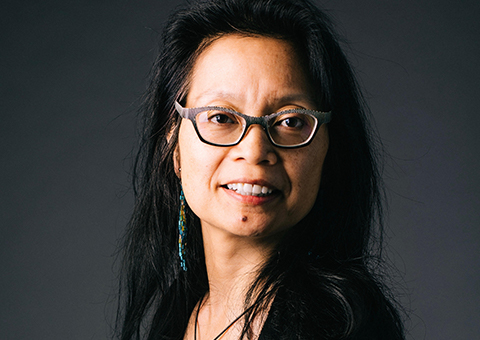 Marie Myung-Ok Lee is the author of two other YA novels: Necessary Roughness and Saying Goodbye, the sequel to Finding my Voice, as well as the middle grade novels If It Hadn’t Been for Yoon Jun and Night of the Chupacabras. Her books have won a number of awards, including Friends of American Writers, New York Public Library’s Best Books for the Teen Age, and NCTE’s Children’s Choice. She has been a judge for the National Book Awards, a Fulbright Fellow, and was one of the first Korean American journalists allowed into North Korea.