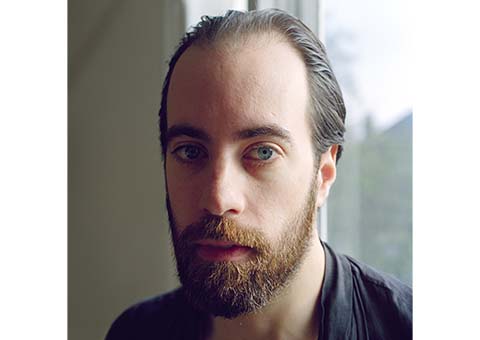 Ned Beauman, who was named one of Granta’s Best of Young British Novelists in 2013, is the author of Boxer, Beetle (shortlisted for the Desmond Elliott Prize and winner of the Goldberg Prize for Outstanding Debut Fiction); The Teleportation Accident (longlisted for the Man Booker Prize and winner of the Somerset Maugham Award); Glow; and Madness Is Better than Defeat. Beauman has written for The New York Times, The Guardian, the London Review of Books, Esquire, and various other publications. He lives in London.