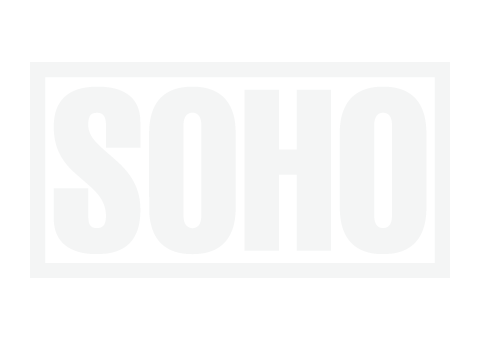 Nicolás Ferraro was born in Buenos Aires, Argentina, in 1986. While studying to become a graphic designer at the University of Buenos Aires, Ferraro earned a living by playing poker; now he works as the coordinator at the Center for Crime Fiction at Argentina’s National Library. He discovered noir literature thanks to the video game Max Payne, and crime fiction immediately became as central to his existence as hamburgers and the NBA. Ferraro’s debut novel, Dogo, was published in Argentina in 2016, and was a finalist for the Extremo Negro Award. Cruz, his first novel to be translated into English, has been published in Argentina, Mexico, Spain, and was a finalist for the Dashiell Hammett Award. His writing is frequently anthologized and he is currently at work on his fourth novel.