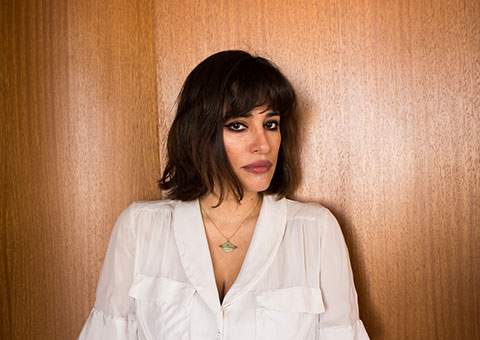 Pola Oloixarac is a fiction writer and essayist. Her novels, Savage Theories and Dark Constellations, have been translated into seven languages. She wrote the libretto for the opera Hercules in Mato Grosso, which debuted at Buenos Aires’s Teatro Colón and then premiered in New York City. Her fiction has appeared in Granta, n+1, and The White Review, and she has contributed articles on politics and culture for The New York Times and the BBC World Service, among others. She lives in San Francisco, where she’s completing a PhD at Stanford University. 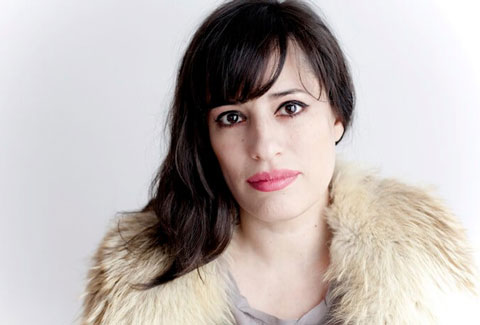 Pola Oloixarac Looks Into the Past 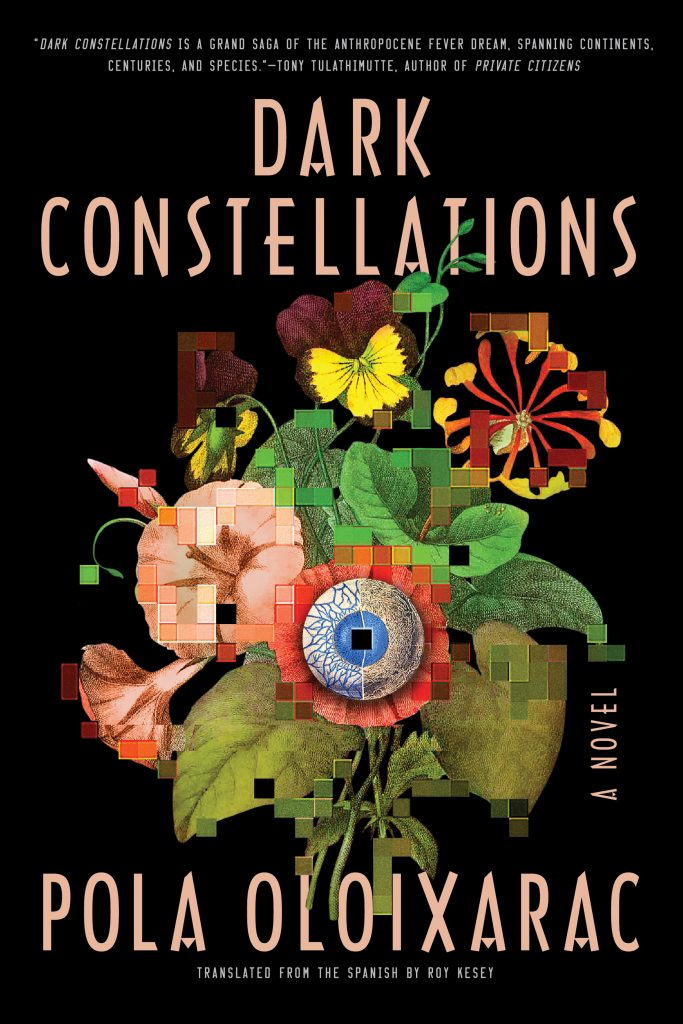 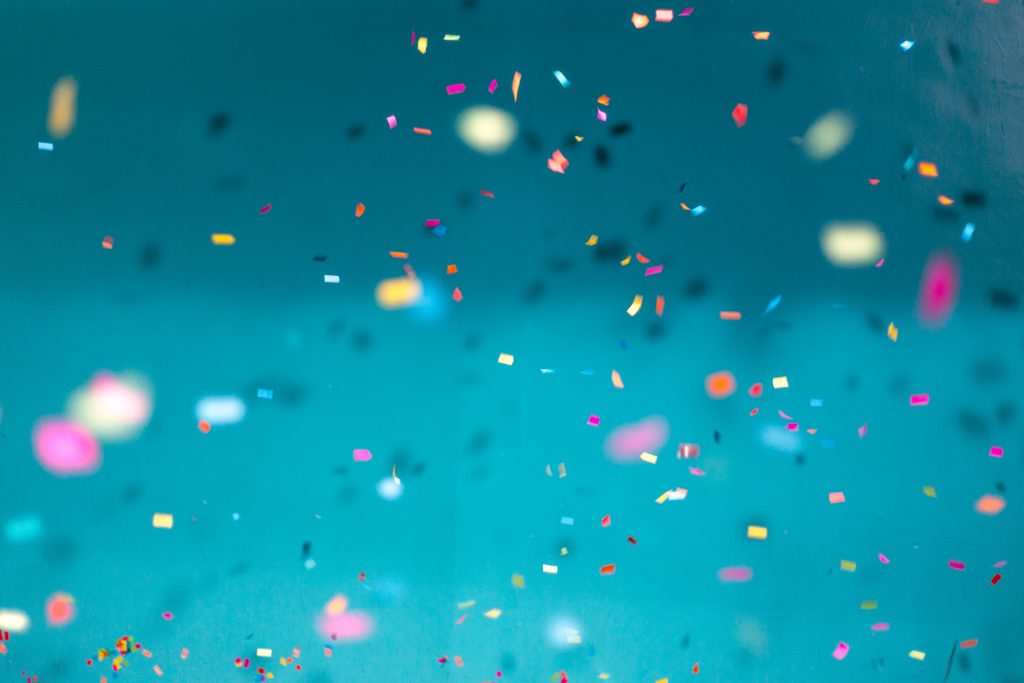 Happy Pub Day: Dark Constellations and Flowers Over the Inferno 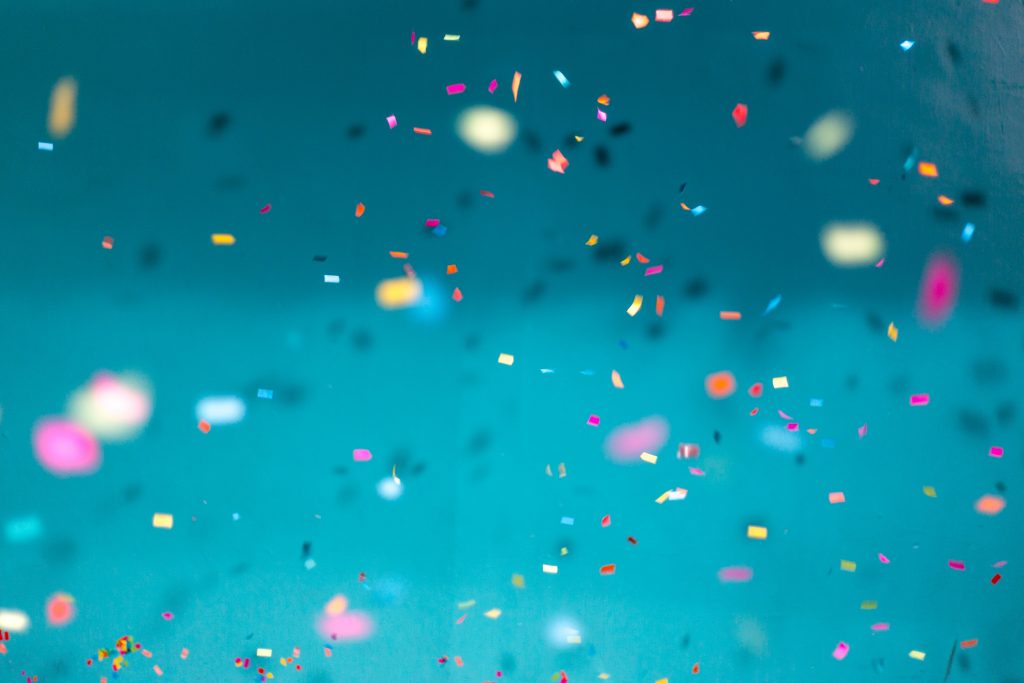