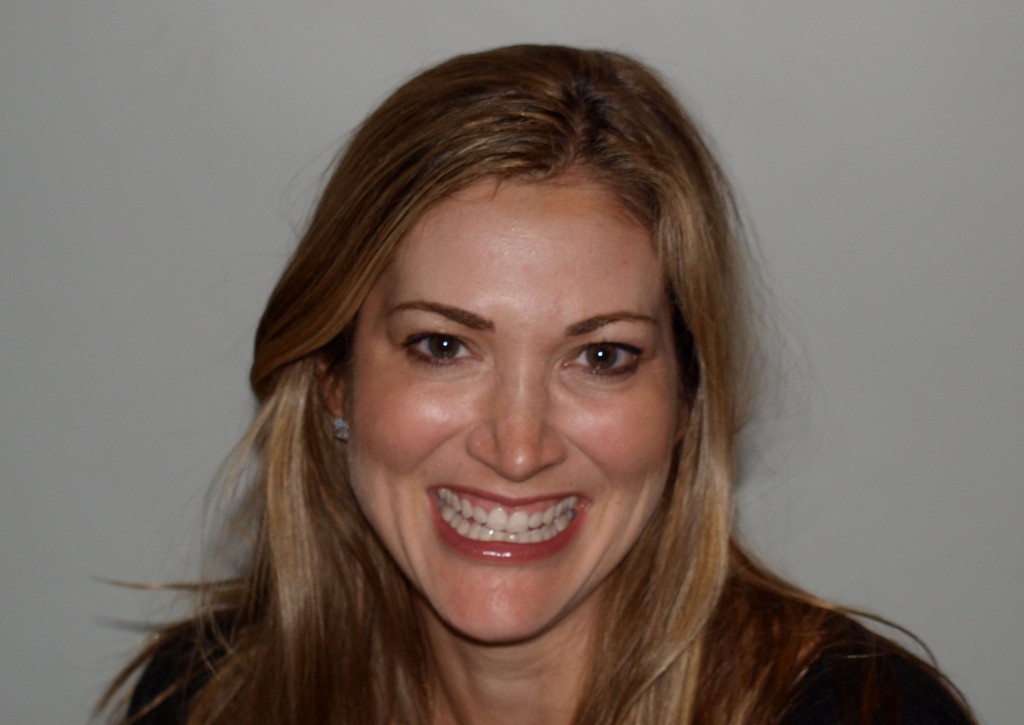 Risa Green is the author of the YA series The Secret Society of the Pink Crystal Ball, as well as the critically acclaimed adult novels, Notes from the Underbelly andTales from the Crib, which were the basis of an ABC television series. Prior to becoming a writer, Risa worked as a high school college counselor, and also spent two years doing hard time as a corporate attorney. Born in the Philadelphia area, Risa now lives in Los Angeles with her husband and two children.