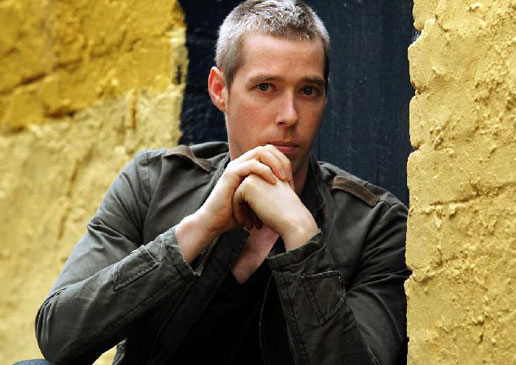 Rohan Wilson lived a long, mostly lonely, life until a lucky turn of events led him to take up a teaching position in Japan, where he met his wife. They have a son who loves books, as all children should. They live in Launceston, Tasmania, but don’t know why. Rohan holds degrees and diplomas from the universities of Tasmania, Southern Queensland and Melbourne. The Roving Party is his first book.