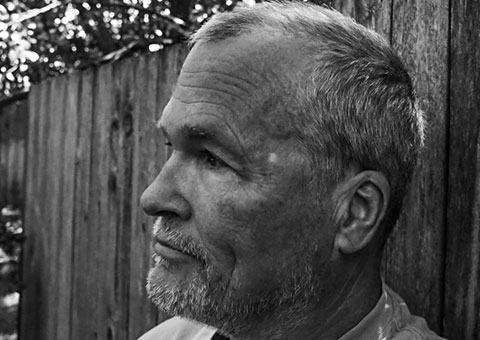 Scott Phillips is a screenwriter, photographer and the author of seven novels and numerous short stories. His bestselling debut novel, The Ice Harvest, was a New York Times Notable Book and was adapted as a major motion picture starring John Cusack and Billy Bob Thornton. He is the winner of the California Book Award, as well as being a finalist for the Edgar Award, the Hammett Prize and the CWA Gold Dagger Award. Scott was born and raised in Wichita, Kansas, and lived for many years in France. He now lives with his wife and daughter in St. Louis, Missouri. 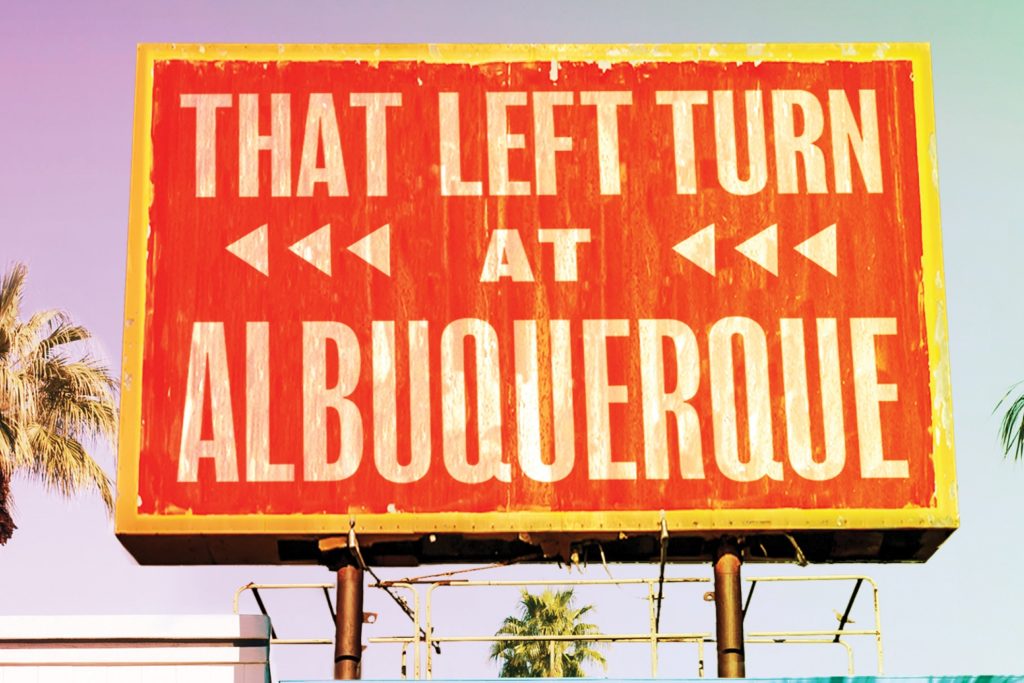 READ AN EXCERPT: THAT LEFT TURN AT ALBUQUERQUE by Scott Phillips 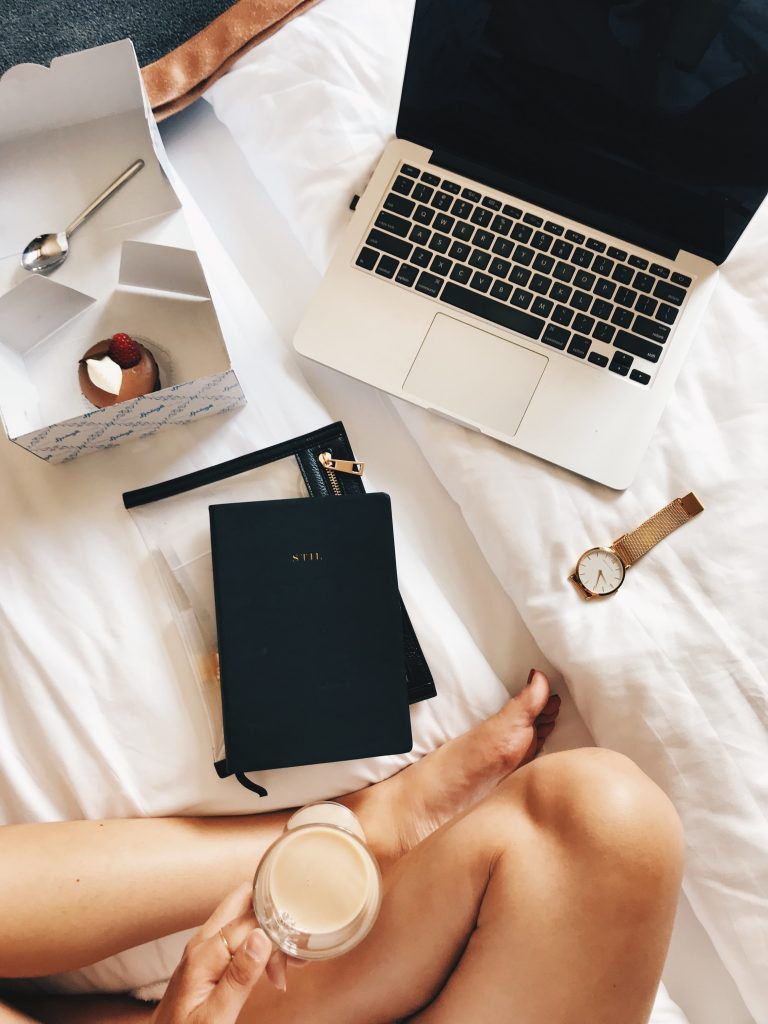 That Left Turn at Albuquerque