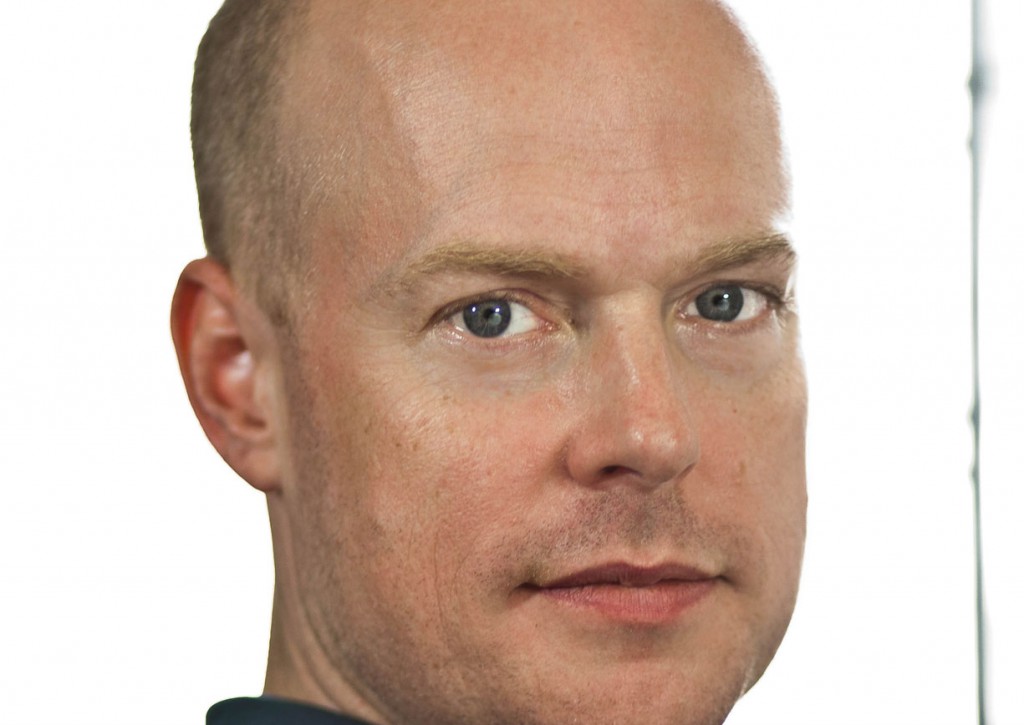 Sean Ferrell’s fiction has appeared in journals such as Electric Literature‘s “The Outlet” and The Adirondack Review. His short story “Building an Elephant” won The Fulton Prize. His debut novel, Numb, was described as “eye catching,” “daring” and “offbeat.” He lives and works, in no particular order, in New York City.

Man in the Empty Suit