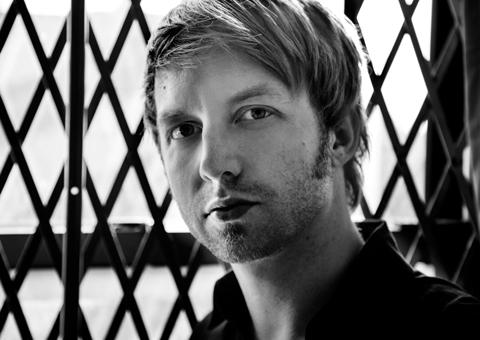 Sean Madigan Hoen was raised in Dearborn, Michigan and spent his young adulthood touring and recording in several Detroit-based music groups, including Thoughts of Ionesco, The Holy Fire and Leaving Rouge. His fiction has appeared in numerous publications, including BOMB Magazine, where he was awarded the 2011 Fiction Award. He has taught creative writing at Columbia University and currently resides in Brooklyn, New York. Songs Only You Know: A Memoir is his first book.

Songs Only You Know