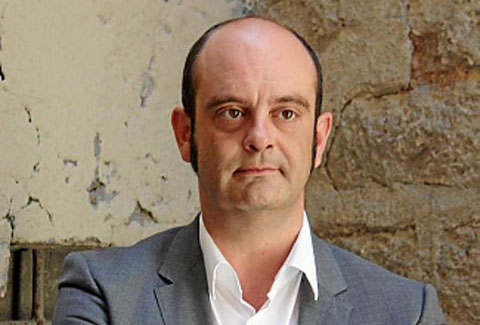 Sebastià Alzamora i Martin was born in Mallorca in 1972 and graduated from the Universitat de les Illes Balears with a degree in Catalan philology. He first rose to prominence as a poet with a collection called Rafel, which he published in 1994. Since that time, he has written three other volumes of poetry and five novels. He has been awarded numerous prizes for both his fiction and his poetry, including the prestigious Sant Jordi Prize for Blood Crime. He is the editorial director of the Catalan magazine Cultura as well as a regular columnist for various newspapers, including Avui and Ara. He lives in Barcelona. 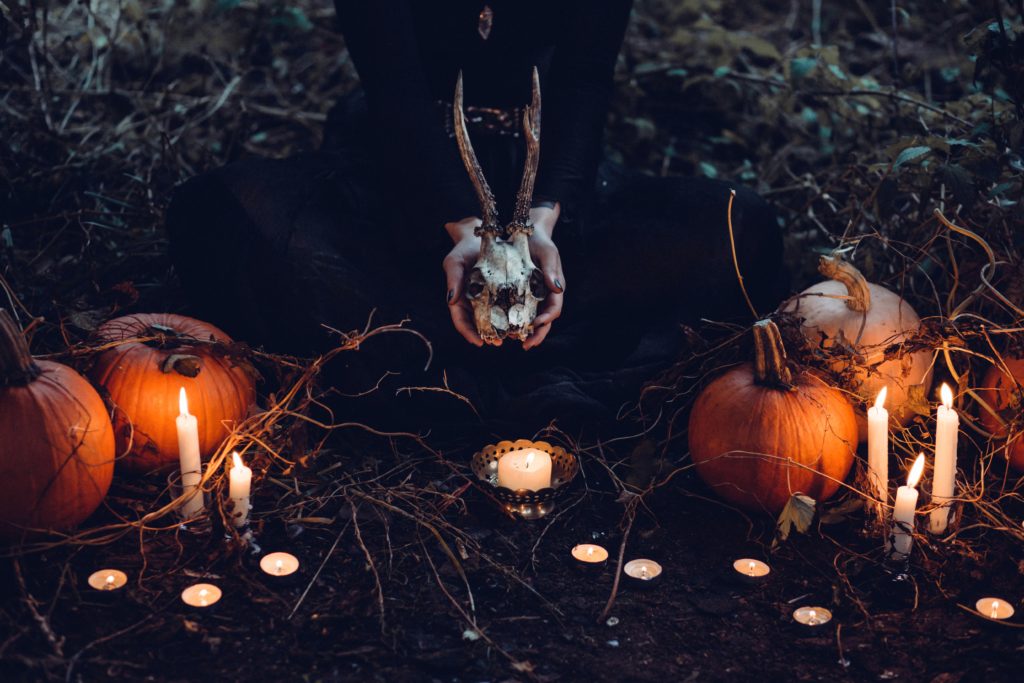