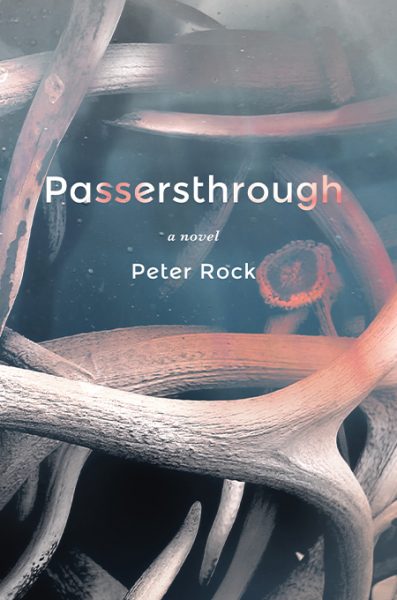 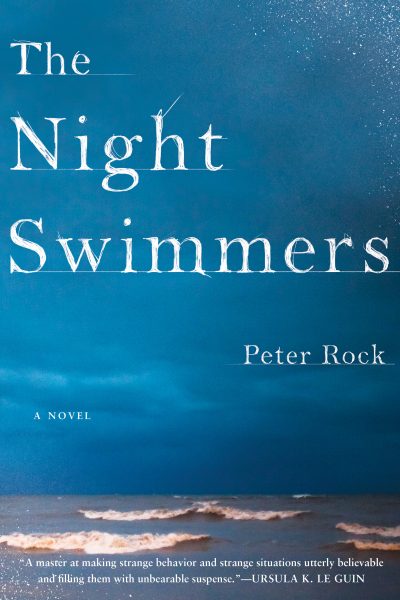 A father and his estranged daughter reconnect to try to understand a decades-old trauma in this haunting novel, part ghost story, part lyrical exploration of family, aging, and how we remember the past.

At age 11, Helen disappeared in the wilderness of Mount Rainier National Park while camping with her father, Benjamin. She was gone for almost a week before being discovered and returned to her family. It is now 25 years later, and after more than two decades of estrangement, Helen and Benjamin reconnect at his home in Portland, Oregon, to try to understand what happened during the days she was gone. Meanwhile, Benjamin meets an odd pair, a woman and boy who seem driven to help him learn more about Helen’s disappearance and send him on a journey that will lead to a murder house, moments of body horror and possession, and an uncanny, bone-filled body of water known as Sad Clown Lake, a lake “that could only be found by getting lost, that was never in the same place twice.”

Passersthrough is a haunted, starkly lyrical exploration of family, memory, and the border between life and death.