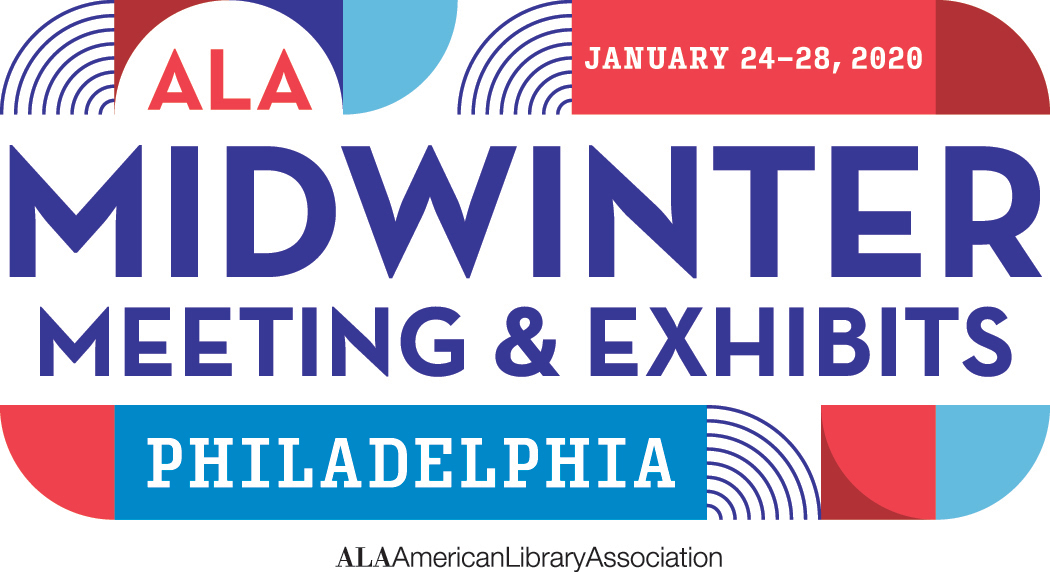 Hello, Philadelphia! Come visit us at booth #1562 for the buzziest books from Soho Press, Soho Crime, and Soho Teen, author signings…or just to catch up! We can’t wait to see you there.

In June of 1940, when Paris fell to the Nazis, Hitler spent a total of three hours in the City of Light—abruptly leaving, never to return. To this day, no one knows why. 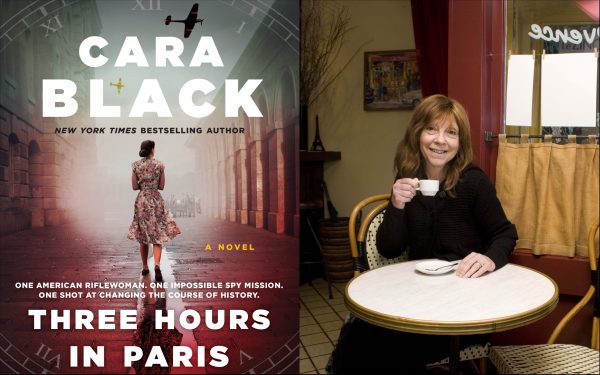 Told in alternating narratives that bridge centuries, the latest novel from New York Times bestselling author Samira Ahmed traces the lives of two young women fighting to write their own stories and escape the pressure of cultural expectations in worlds too long defined by men. 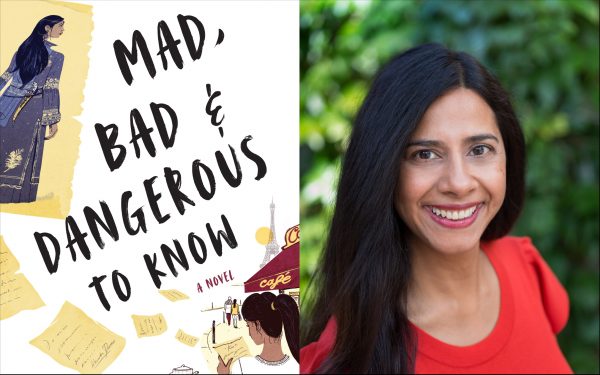 Join us on Monday, January 27th at 11:30-12:15 PM at the Book Buzz Theatre for
TRAVEL THE GLOBE WITH SOHO PRESS: OUR BUZZIEST CRIME, LITERARY, & YA TITLES
Add to your ALA MW Scheduler