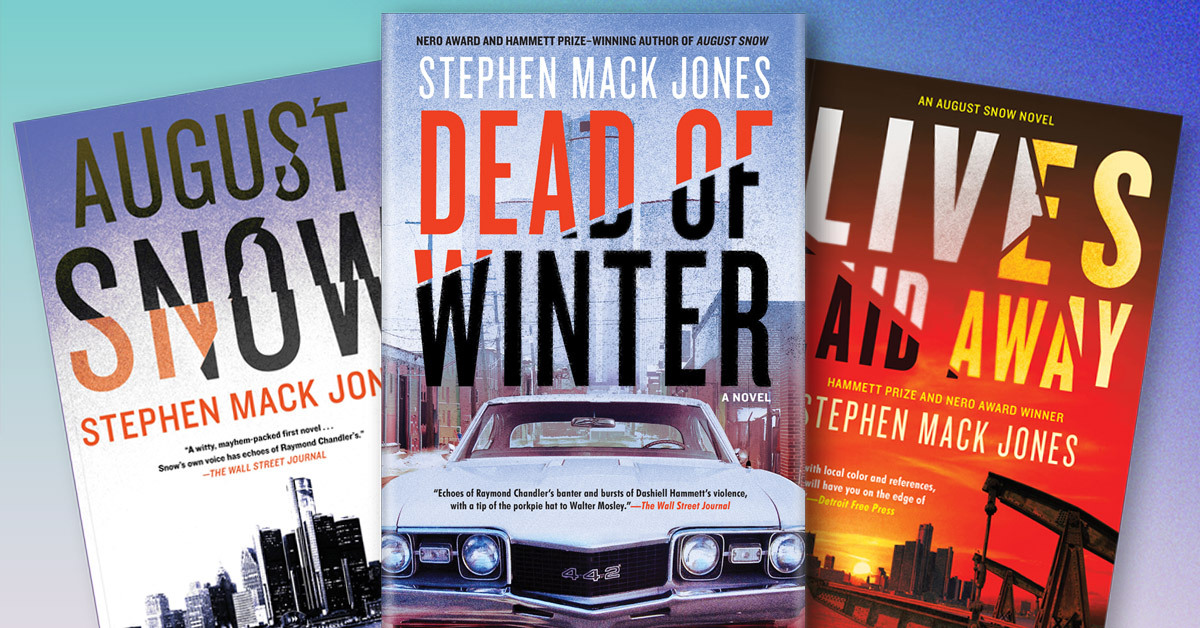 It was early 2001, when the unthinkable happened in the northwest Detroit suburb of Farmington. You may have read about it. Heard tales of it.

Under cover of well-chilled spring evening darkness, the cow was stolen.

Not just any cow.

After surveying the crime scene, the local cops deduced more than one felon had been committed in the brazen theft of the icon since—standing no more than six hands high and weighing about five hundred pounds, in painted white-with-black-patch concrete—the cow was incapable of walking under its own power. (Some say the cow was black with white patches, further confusing local law enforcement’s ensuing investigation.) Either way, the Silver Dairy cow was legendary: parents took pictures of their children straddling the cow while these same kids inaccurately maneuvered the ice cream stand’s famous “Twist” cones (half chocolate, half vanilla) in the general vicinity of their heads. Grandparents gleefully measured their toddler grandchildren’s growth from season to season standing next to the cow. And teen boys (prime suspects in this case) often sat backwards on the cow to chat up their teen girl classmates, who were serving up cones, floats, and milkshakes to the locals.

News of the Silver Dairy cow theft spread throughout the community like the damp stench from an overturned manure truck. As you might expect, the theft prompted outrage and spawned the herd-like fear that nothing in this otherwise quiet, conservative upper-middle-class community was sacred anymore. Not even cows.

For as mysteriously as the Silver Dairy cow had disappeared, some short time later—again, under cover of darkness—it was returned to its rightful place in front of the sacred small, rectangular aging storefront (painted to mimic the cow’s black-and-white or white-and-black exterior). After several more brazen thefts and returns of the cow, it was decided an industrial-strength chain was needed to secure the tiny and much sought-after concrete cow to the front of Silver Dairy. A rather sad and off-putting fresco of a cow chained by the neck to a generally happy place. But people soon got over the irony of the decoration.

August Snow has, from time to time, frequented Silver Dairy when taking his elderly neighbors, Carmela and Sylvia, or their young computer-hacker renter Lucy Three Rivers, to Twelve Oaks Mall in Novi (another Detroit suburb). August is not a fan of shopping malls. In fact, he generally finds them to be an affront to God, nature, and architecture. That said, he does have fond and enduring memories of his artist mother and Detroit cop father taking him to the suburban mall for new school clothes, their journey always culminating in a delicious stop at Silver Dairy.

Between you and me, August is quite certain he could have had the cow thefts wrapped up faster than you can say, “Medium Twist with sprinkles!”

Silver Diary is usually closed when school starts up in the fall, and all objects of summer teen infatuations return to honors math, Spanish, chemistry, and AP history classes.