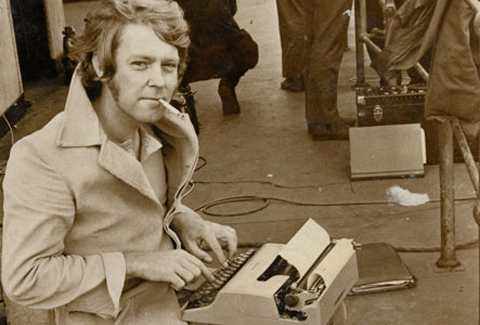 Born in Manchester, England, Ted Lewis (1940-1982) spent most of his youth in Barton-upon-Humber in the north of England. After graduating from Hull Art School, Lewis moved to London and first worked in advertising before becoming an animation specialist, working on the Beatles’ Yellow Submarine. His novels are the product of his lifelong fascination with the criminal lifestyle of London’s Soho district and the down-and-out lifestyle of the English factory town. Lewis’ novels pioneered the British noir school. He authored nine novels, the second of which was famously adapted in 1971 as the now iconic Get Carter, which stars Michael Caine. 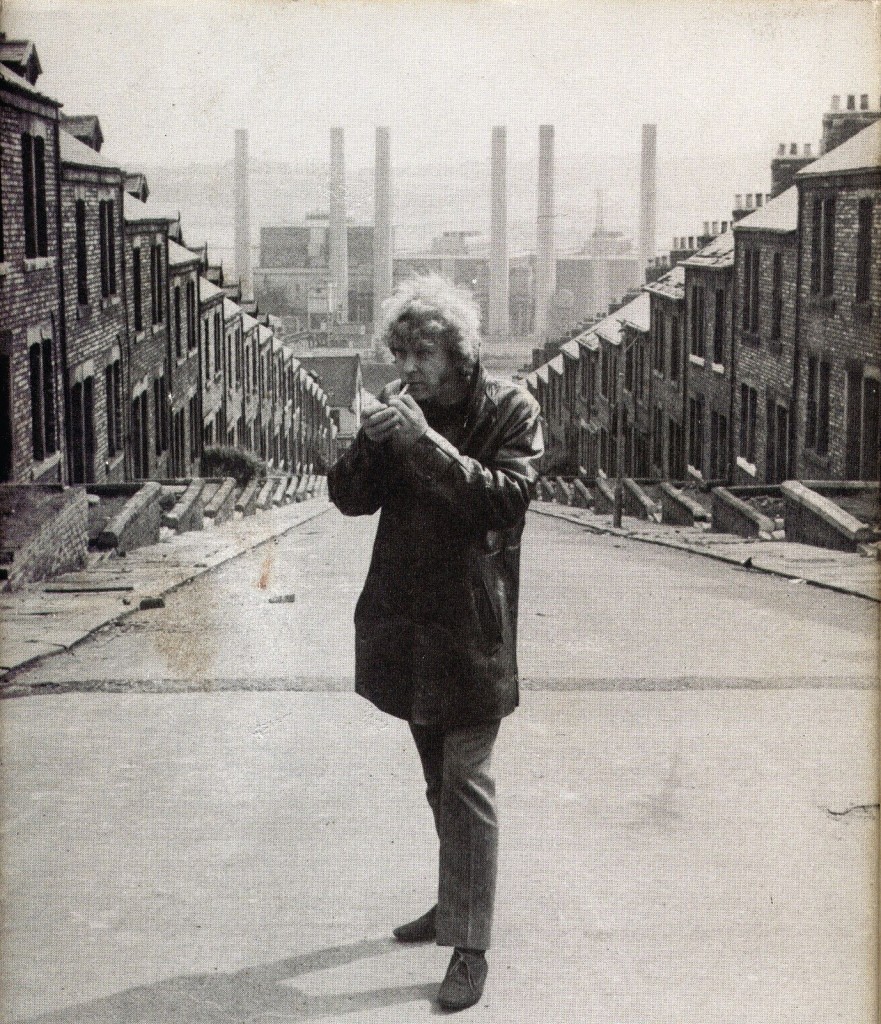 The Legacy of Ted Lewis

Jack Carter and the Mafia Pigeon

All the Way Home and All the Night Through