Characters & Characters: Kwei Quartey and the Evolution of African Literature 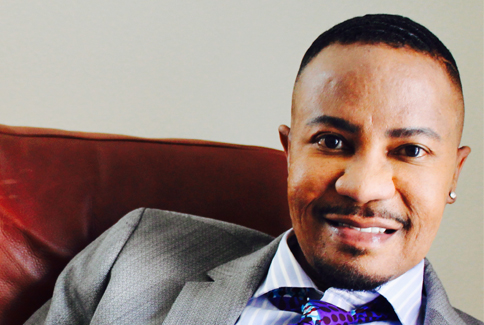 Kwei Quartey, author of the Darko Dawson series, debunks myths and misconceptions surrounding African literature that undermine the work of African authors. Stretching the timeline beyond 20th century classics and slave narratives, he uncovers tales from millenniums ago—all the while affirming their increasing relevance in the 21st century.

In his post, titled, “African Literature: Why It Deserves Better,” he writes

The oral form of African literature is frequently mentioned and acknowledged in papers and books, but even supposedly knowledgeable scholars hold the view that written African literature barely made any appearance before the 1950s (as a result of colonization). In other words, before Chinua Achebe’s famous Things Fall Apart and other African writers’ works of that era, there was no good African literature to be found. TFA was one of the first African novels to garner international critical acclaim, but was that all there was?