Fascinating Books about Cults and the Charming Narcissists Who Lead Them 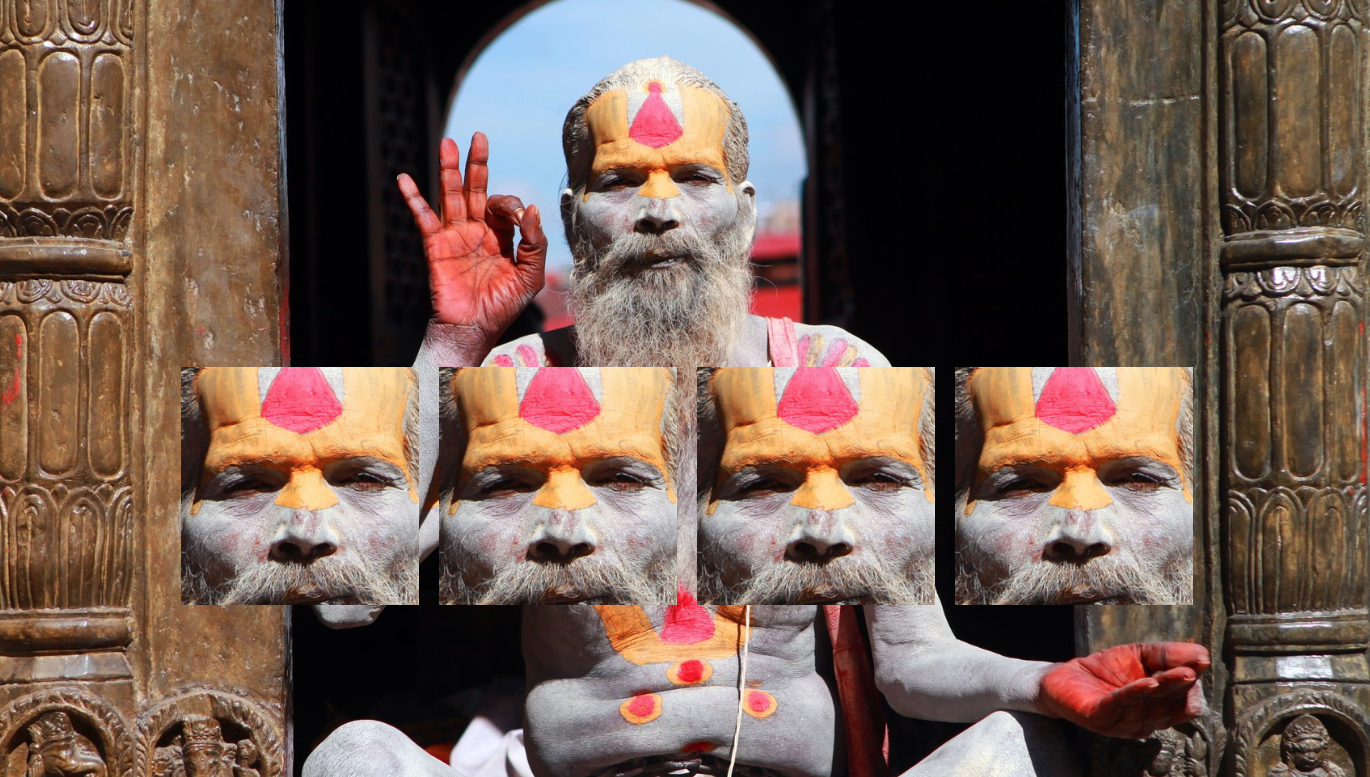 Japanese literary superstar Fuminori Nakamura’s latest novel in translation, Cult X, dives into the psychology of fringe religion, obsession, and social disaffection. Nakamura is far from the first author to explore the fascinating, labyrinthine worlds of personality cults. There is something so compelling about the idea of losing one’s self to groupthink, and Nakamura joins other literary luminaries in probing what makes individuals submit themselves entirely to an ideologue, and how that devotion can quickly turn into violent fanaticism. Below, we’ve got our top 10 favorite books about cults and the charming narcissists who lead them. 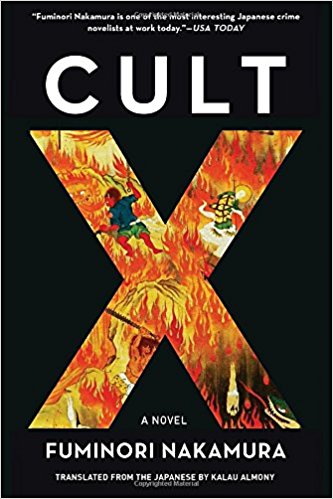 Inspired in part by the 1995 Tokyo subway sarin attack by members of doomsday cult Aum Shinrikyo, Cult X follows Toru Narazaki as he searches Tokyo for his missing girlfriend, Ryoko. With only an old address to go on, Toru discovers that she was involved with a secretive and dangerous cult led by a charismatic guru with extreme perspectives on life, death, and social progress. 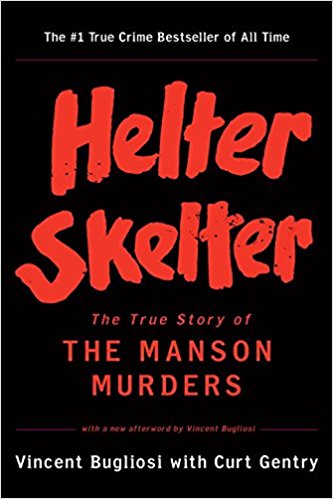 No list is complete without this true crime mainstay. Helter Skelter was first published in 1974 and written by the Deputy District Attorney who prosecuted and convicted Charles Manson and “the Family” for the gruesome 1969 Tate-LaBianca murders. During the trial, Charles Manson expressed his great respect for Bugliosi, even while threatening to kill him, and Bugliosi writes with a prosecutor’s eye for detail. Painstakingly chronicling the brutal violence that marked the end of the hippie counterculture movement, a bungled investigation, the arrests, and ultimately the convictions of the Manson Family, Helter Skelter will stay with you long after you’ve turned the last page. 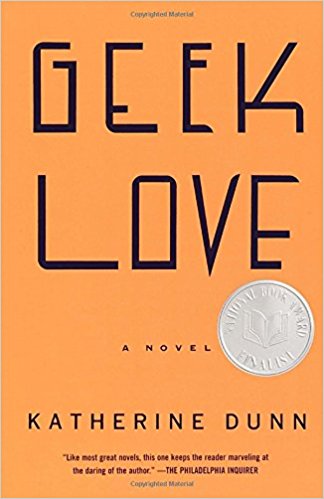 This cult classic (pun intended) by the late Katherine Dunn was originally published in 1989, becoming a finalist for both the National Book Award and the Bram Stoker Award. The novel follows the Binewskis, a third-generation carnival family whose mother and father have bred their own freakshow with the help of stimulants, barbiturates, and radiation, among other toxic tinctures. Told through the eyes of daughter Olympia “Oly” Binewski, a hairless, albino dwarf with a pronounced hunchback, the novel follows her siblings, Arturo, who was born with flippers and a Machiavellian lust for power, beautiful and musically gifted conjoined twins Iphigenia and Electra, and Fortunato (“Chick”), the youngest and seemingly “normal” child, as they struggle against one another, their fanatical followers, and those who see them as abominations. Geek Love is an unexpectedly sweet exploration of family, the body, and the social mores that govern both. 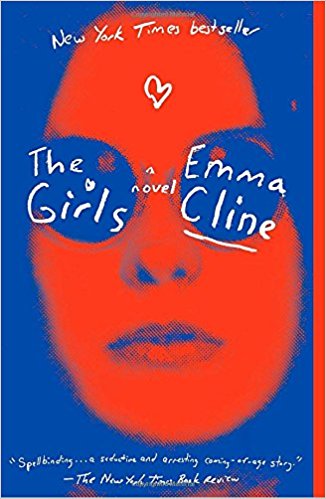 The Girls by Emma Cline

Emma Cline’s debut novel follows Evie, a lonely teenager going through the typical growing pains of adolescence during the turbulent tail-end of the 1960s. Her parents have recently split and her best friend isn’t talking to her anymore, but none of that matters when Evie meets a group of carefree older girls in the park. Suzanne, the de facto leader of the girls, takes Evie under her wing and introduces her to Russell and his psychedelic commune on a remote, Northern California ranch. Owing much to the Manson Family and their time at Spahn Ranch, The Girls is a story about the intense friendships between teenage girls and the many cracks in the road from girlhood to womanhood. 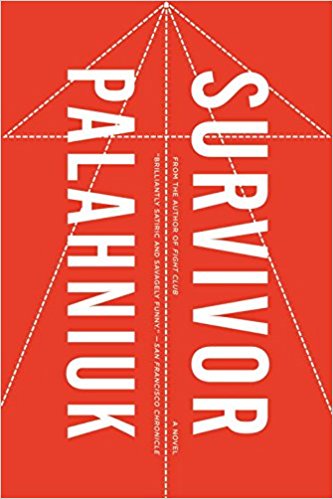 Survivor, Palahniuk’s follow-up to his smash hit Fight Club, is the story of Tender Branson, the last living member of the Creedish Church, a strict, fundamentalist death cult, as he recounts his life in the cockpit of a hijacked passenger airplane. Through Tender’s narration, we learn that the Creedish’s core beliefs are subservience to humanity in preparation for Armageddon, at which point the Creedish are expected to kill themselves, and the complete avoidance of sex and sexuality. As the last remaining Creedish, Tender enters mainstream popular culture as a cult figure in his own right, gaining fame and fortune with “miracles” and leading a crusade against pornography. With his trademark caustic wit and biting satire, Palahniuk offers a critique of not just the kind of malignant narcissism that makes a cult leader, but also the gullibility of a culture willing to eat it up. 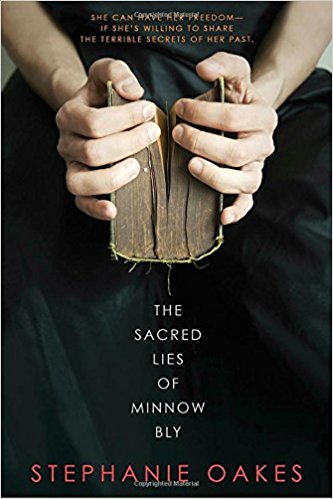 The Sacred Lies of Minnow Bly by Stephanie Oakes

At five years old, Minnow Bly and her family move into the Community, a remote settlement for the Kevinians, a polygamous, fundamentalist cult led by the Prophet. At seventeen, Minnow is expected to soon be chosen by a deacon or the Prophet himself as one of many wives, and her sole purpose in the Community is to serve her husband and bear children. When she rejects this role, the Prophet tells her father that he must cut off her hands. After a chain of events, chaos reigns in the Community as the Prophet is found dead and the homes set aflame. A suspect in both the murder and the arson, Minnow is confined to a juvenile detention center where she must confront the spectres of her past and find a way to move toward her future. 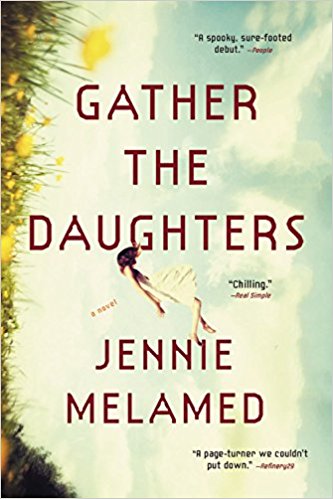 Gather the Daughters by Jennie Melamed

Jennie Melamed’s debut novel paints a stark, deeply disturbing portrait of an island settled by ten men before a scourge destroys the mainland. Generations later, only the male descendants of those ten men can leave the island, venturing to “the Wasteland” to sort through the rubble for anything of use. On the island, a rigid, hyper-patriarchal society has blossomed. Boys are brought up knowing that they will one day rule over their wives, and girls know that at the earliest sign of pubescence, they will be married and have children, who will have children, and then, when they are no longer “useful” to the community, they will be expected to die. In a world where their lives are a foregone conclusion, our heroines confront their horrific conditions and set out to learn the truth about their community and the men who control their lives. 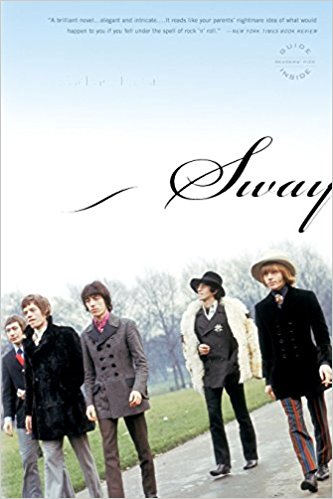 A fictional reimagining of the heady days of the late 1960s, Zachary Lazar reconstructs the stories of experimental filmmaker Kenneth Anger, the Rolling Stones, and the Manson Family through the eyes of real-life Manson Family member and convicted murderer Bobby Beausoleil. Sex, drugs, and rock and roll feature prominently, but it is Lazar’s rendering of these real life figures in this distinct, quintessentially American moment in time that makes Sway so compelling. 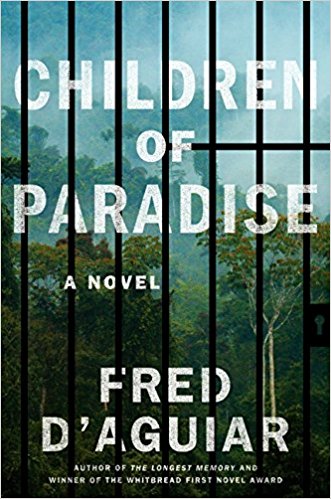 Children of Paradise by Fred D’Aguiar

Based on the 1978 Jonestown Massacre that led to the deaths of more than 900 people by ritual suicide, Children of Paradise is the story of Joyce, a struggling single mother who takes her young daughter to Guyana to live in Jonestown as God’s chosen people. What she finds there is a communist utopia built on rigid social structures and unwavering loyalty to the community’s leader, the Reverend Jim Jones. As Joyce grows uncomfortable with Reverend Jim’s sexual advances and the increasing volatility of the community’s rules and punishments, she must find a way to escape with her daughter before the inevitable mass suicide—and the community has already begun rehearsing for their deaths. 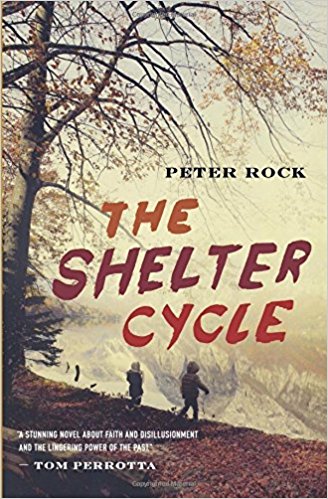 The Shelter Cycle by Peter Rock

Set in the 1980s, Francine and Colville are two young siblings whose parents have moved them to rural Montana with the Church Universal and Triumphant, a doomsday cult that believes that nuclear apocalypse is impending and that they will only survive if they build an underground ark to shield them from the blast. While their parents are busy constructing these bomb shelters, Francine and Colville are left largely unsupervised on the Montana prairie. When nuclear apocalypse never comes, the church members return to the surface and the children are forced to reckon with the fallibility of their parents and the faith they’ve been raised in. 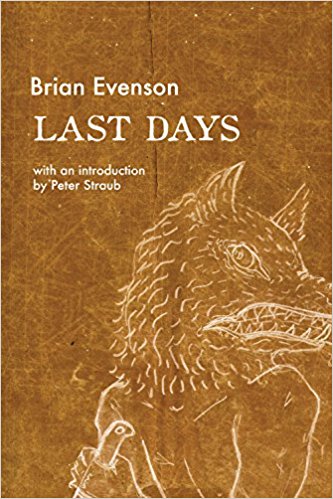 Brian Evenson’s oeuvre often deals in the darkness of humanity, and Last Days is no different. The novel’s protagonist, Kline, is a detective forcibly conscripted into an underground cult that believes dismemberment is the path to communion with God. As he falls deeper into a rabbithole of lies, threats, and the cult’s extreme practices, he realizes that the tangled web of belief is far stickier than he thought. Evenson’s work has never been for the lighthearted, and this novel is a vivid and engrossing descent into faith and madness. 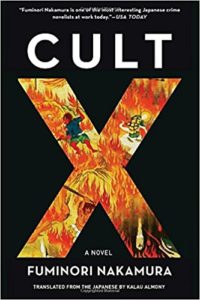 “Raises the literary stakes to literally cosmic proportions … Cult X, translated into handsome, unadorned English by Kalau Almony, pushes the boundaries of the thriller genre to an extreme degree. Mr. Nakamura has written a daunting, challenging saga of good and evil on a Dostoevskian scale. Those who persevere to its finale may well feel the richer for it.” –Tom Nolan, The Wall Street Journal

Fuminori Nakamura’s Cult X comes out in stories on 5/22/2018, and is available here on Soho Press, now.