Read an Excerpt: Poor Your Soul 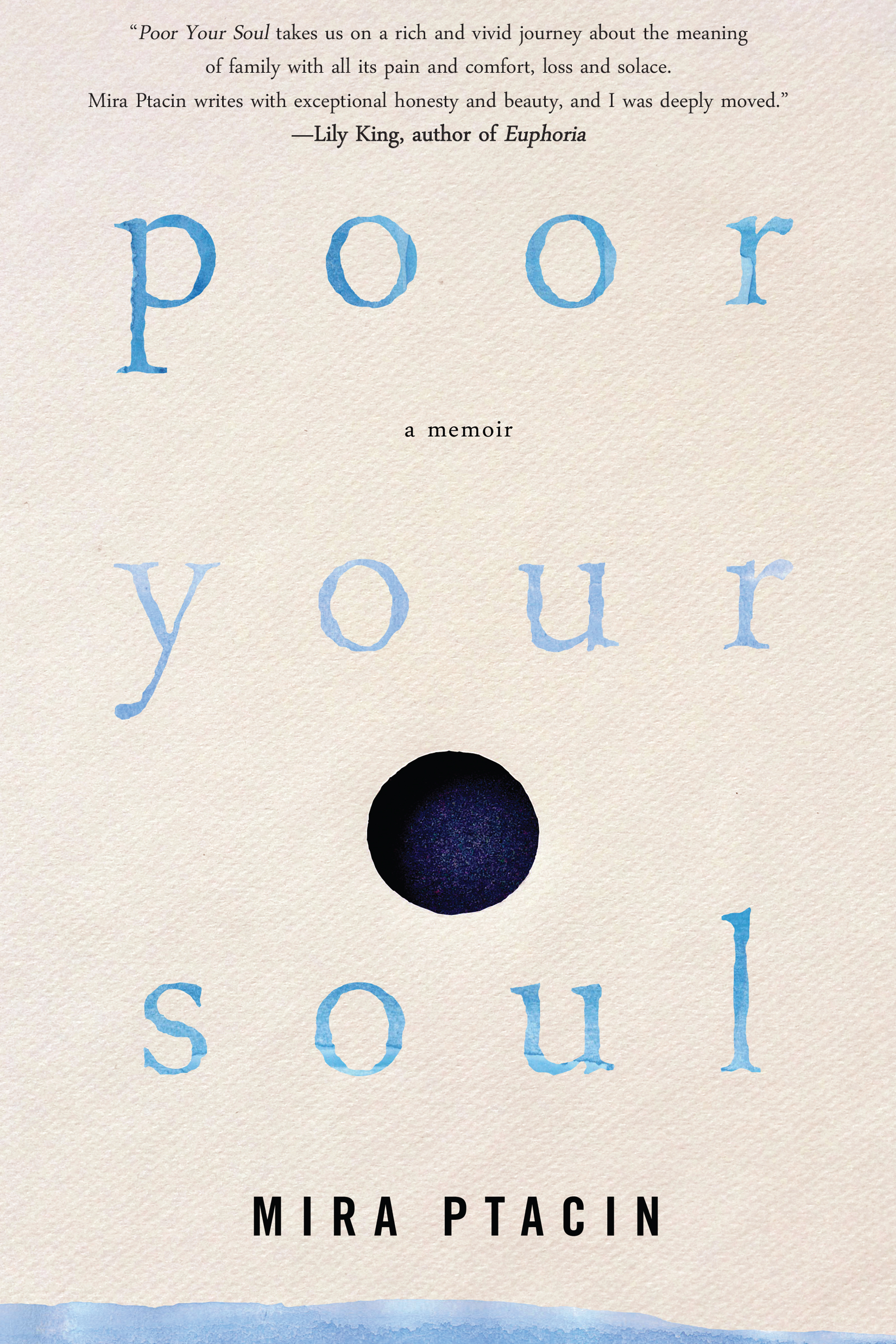 Poor Your Soul—moving, wise, and passionately written—is a beautiful reflection on sexuality, free will, and the fierce bonds of family.

At twenty-eight, Mira Ptacin discovered she was pregnant. Though it was unplanned, she embraced the idea of starting a family and became engaged to Andrew, the father. Five months later, an ultrasound revealed that her child would be born with a constellation of birth defects and no chance of survival outside the womb. Mira was given three options: terminate the pregnancy, induce early delivery, or wait and inevitably miscarry.

Mira’s story is paired with that of her mother, who emigrated from Poland to the United States, and who also experienced grievous loss when her only son was killed by a drunk driver. These deftly interwoven stories offer a picture of mother and daughter finding strength in themselves and each other in the face of tragedy.