Read an Excerpt: The Singer from Memphis 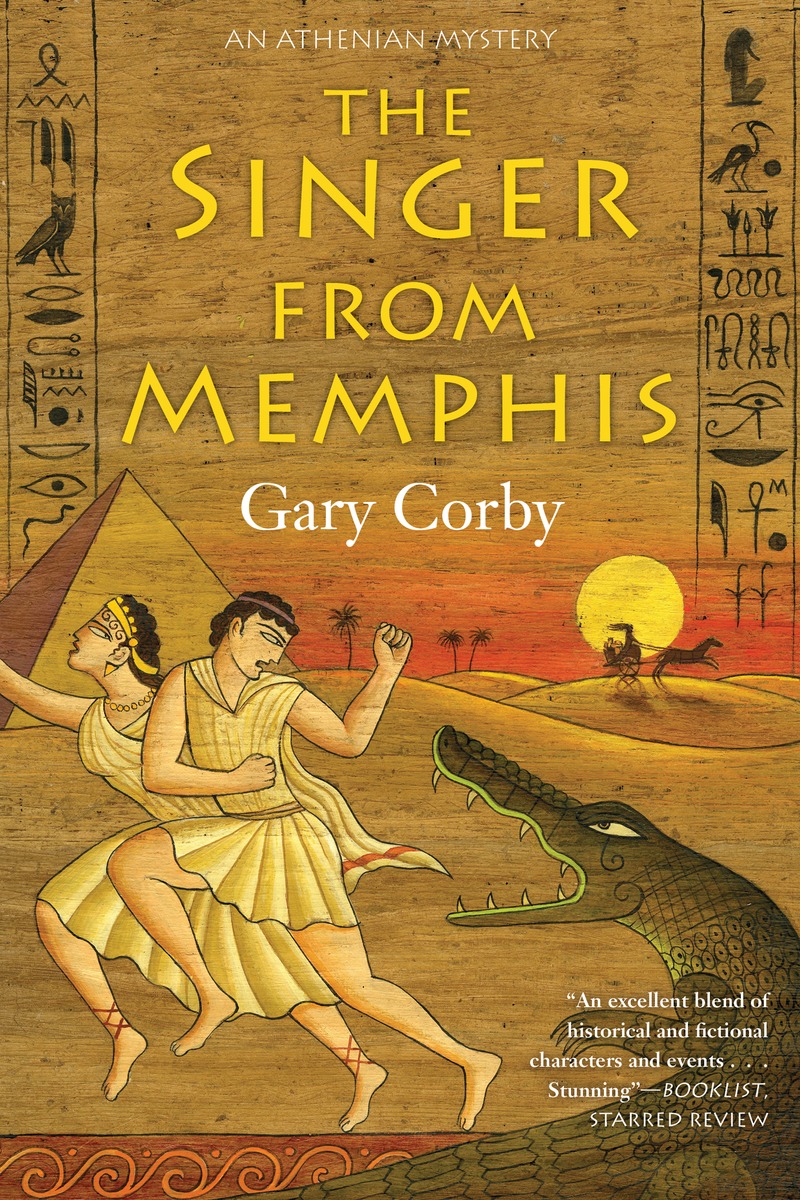 A historical murder mystery adventure that stretches from Classical Athens to Egypt in the footsteps of the first historian, Herodotus

Nicolaos, the only private investigator in ancient Athens, discovers that helping an author with his book research can be very dangerous. The would-be author Herodotus has hired Nico and his priestess wife, Diotima, to accompany him to Egypt to research that ancient country’s history. Unfortunately, Egypt happens to be in the throes of a rebellion against its overlords, the Persian Empire. Pirates infest the sea route. Three different armies roam the Egyptian countryside. The river is full of crocodiles. Everywhere Nico turns, there’s a secret agent ready to kill him, and he can’t find a decent cup of wine anywhere. A simple historical investigation turns into a dangerous adventure of international espionage.