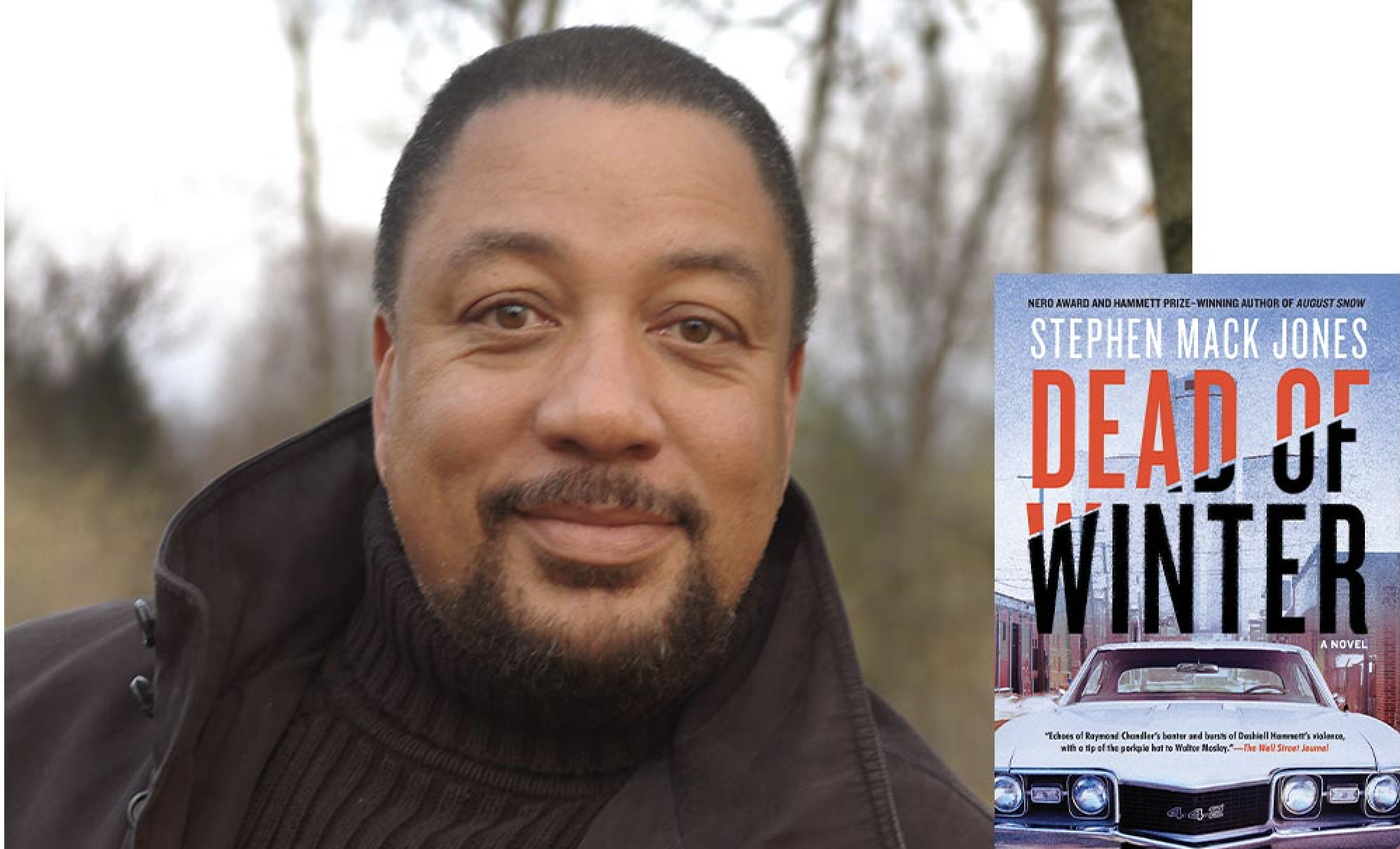 Let’s get the nasty business of a legally distancing disclaimer out of the way first, shall we? This little story is not now, nor will it ever be an endorsement for alcohol consumption. Neither is it sponsored by any particular brand of booze, alcohol distributor, bar, restaurant, rave, sorority, or fraternity.

This little and ultimately forgettable literary aside is, at its most innocent and unassuming, a way of informing you that, over a number of generations, you have willingly, joyfully and with great anticipation taken Detroit into your heart—and your mouth. And though the thought of this may repulse many of you (while potentially exciting others) let me explain. Remember that Cold Duck cocktail you perhaps over-indulged in at college? Or quite possibly ordered in a wan effort to appear worldly and sophisticated on a first dinner date? Yes, this legendary beverage comprised of well-chilled champagne and sparkling burgundy wine got its legitimate start in Detroit at the famous Hotel Pontchartrain, now known as the Crowne Plaza, where the famous and infamous of bygone days chose to stay: Cole Porter, Evelyn Waugh, Frank Sinatra, Tennessee Williams, The Doors, James Beard and Henry Kissinger. So, the story goes (and as we all know, the best stories have numerous apocryphal origins, mythical pathways and legendary byways), the drink even inspired jazz luminary Les McCann’s classic song “Cold Duck Time.” And while I’m relatively certain August Snow’s parents may have indulged in nicely chilled Cold Duck cocktails from time to time (wedding anniversaries, nights when August the child stayed overnight at his godparents, etc.), these days August might, for parental nostalgia’s sake, imbibe the Last Word (equal parts gin, green Chartreuse, maraschino and lime) as the occasional guest of the venerable Detroit Athletic Club. 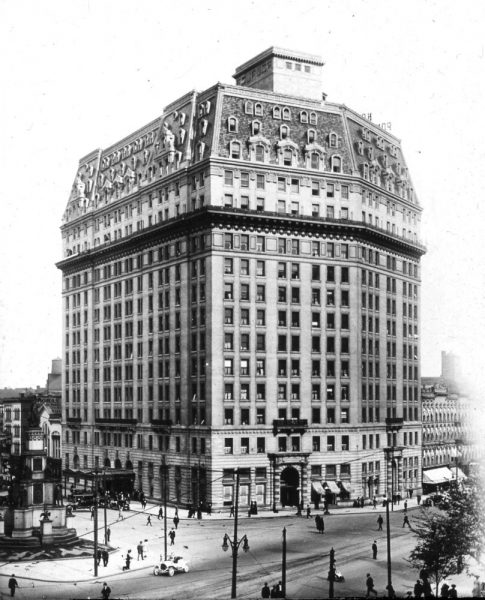 Photo from the Burton Historical Collection via Historic Detroit

I could, of course, go on as to the many and varied Detroit-inspired cocktails you’ve gleefully poured down your gullet. Suffice it to say, August is more inclined to enjoy the occasional dry martini produced by locally distilled Valentine Vodka (World’s Best Vodka for two consecutive years) or, on a frigid, snow-blinded Michigan winter’s evening, snuggled with his lady love, Dr. Tatina Stadtmueller, a few well-chilled shots of Norden Aquavit (Double Gold Award 2019, Four Stars in Spirit Journal, etc.) in front of a fire. 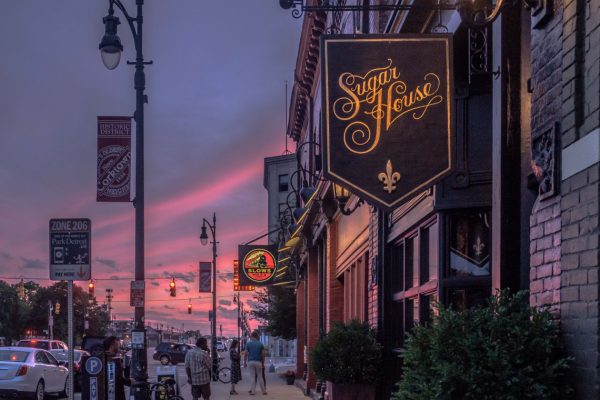 Photo from The Sugar House