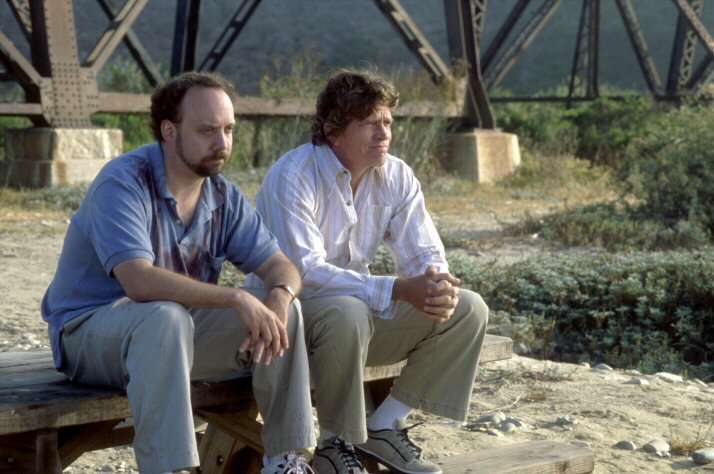 This Blog is for You if:

You’ve started a novel but are having trouble finishing it, or

You want to start a novel but aren’t sure you’ll be able to finish it.

I’ve been writing novels (and teaching about writing novels) for twenty years, and one thing I’ve learned is how to finish. I’d estimate that 98% of all the novels people begin are never completed. Every person who abandons a book feels that he or she has a good reason, but my experience suggests that most of those books could have been finished – the writer just came up against something he or she couldn’t handle.

This post is about how to handle those things. It’s about starting with a good idea, developing it, and moving your story ahead until you reach the end.

Finishing a novel (or any kind of writing project) is a transformational experience. I know, because it’s happened to me. I want it to happen to you, too.

How I Learned to Finish –
The Hard Way

A long time ago, something funny happened to me.

And then my house burned down. Naturally, I had backups of all my unfinished novels, and naturally, they were all in the house. I had a life-changing revelation: If I had finished those books, they’d probably exist somewhere – in print, or at a publisher, or in a box in the garage. And then I had a second revelation: whatever I was, I wasn’t a novelist, because I hadn’t finished a novel.

This area of the site is based on what I’ve learned since then. Here’s what you’ll find on it.

“A novel is a long work in prose with something wrong with it.” –Samuel Johnson (paraphrased)

A novel is a sentence ten miles long.

Most writers start with a pretty good idea of what they want their book to be. At some point – maybe 20 pages in, maybe 200 pages in – they realize they’re in strange territory: This is not the book they set out to write.

Here’s the first of many secrets I’ll share with you. This happens to everybody, even people who have written novels for years.

Go back to that ten-mile sentence. If it’s ten miles in a perfectly straight line from, say, Los Angeles to Santa Monica, you’ll get to Santa Monica beach if you keep that line straight. But let’s say you deviate north or south by just a couple of inches early in the trip. From then on, every step you take leads you farther north or south of your destination. At the end of the line, you might wind up virtually anywhere – except Santa Monica.

The good news is that those wrong turns may well lead you someplace better.

But many people writing a first novel don’t know that. They look at this strange landscape they’ve created, and quit. The sad fact is that much of the time, the book they abandon is better than the one they set out to write. It’s like a prospector who goes out looking for iron pyrites, finds gold, and throws it away.

Somewhere in the far reaches of space, I think there may be an imaginary library of all the manuscripts that never emerged fully into the light. There are millions of them. And the melancholy thing is that some of them are brilliant.

If you want to write a novel, or if you’ve already tried to write a novel but never finished it, this section is designed for you. But before you give it your valuable time, you should know there are also some things it’s not about. It’s not about getting an agent. It’s not about being published. When students ask me those questions in the first hour of my course, I always give them the same answer, which is, “First, finish your book.”

This is all about finishing your book.

Ed. note: This is the first post in a series. Check back next week for a new installment. Information about Timothy Hallinan’s next book in The Junior Bender series, HERBIE’S GAME, is available here.