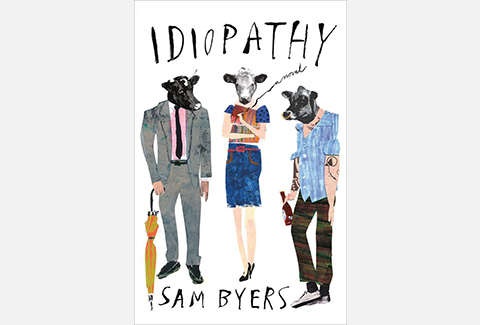 This is a perfect book to read as we head into the holiday season. The characters are appallingly self-obsessed and it is slightly traumatizing to spend time with them. Byers is uproariously funny, and he nails the shifty, manic narrative voice of the supremely narcissistic. Read it, and then consider whether your own relationships are really as dysfunctional as you thought they were. —Nicole Loeffler-Gladstone , Soho intern: Idiopathy by Sam Byers 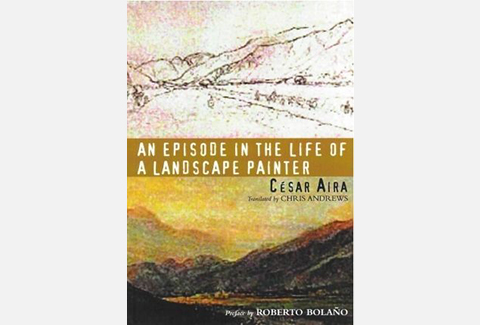 I just finished this. A friend gave me the book a couple years ago. It was snowing, morning on New Year’s Day in Seattle and I spilled soup on the book’s cover and my friend said the book is mine now. An Episode is short, 78 pages. But don’t think of it as a quick in-between-books read like I did. Because if you do that the book you read next will most likely suffer, overshadowed by the story of Johann Moritz Rugendas, a German artist who traveled to South America in the 19th century with the goal of painting Argentina. Rugendas himself was a successful artist and did in fact travel to South American to paint, but this is a fictional rendering of his time there. Things start to get weird when Rudendas is struck by lightning twice then violently dragged by his horse across the plains. Fueled by a kind of fatalistic dedication to painting (along with a healthy morphine habit), Rudendas is a fascinating guy, but not one I’d soon travel with. The first book I’ve read by César Aira, I will read more. Roberto Bolano’s introduction is an added bonus. —Kevin Murphy, digital media manager: An Episode in the Life of a Landscape Painter by  César Aira 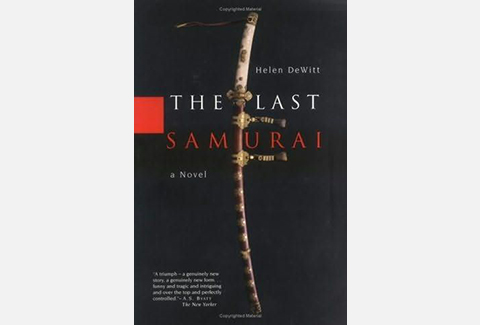 A moderate-to-high level genius single mother, Sibylla, raises a high-to-exceptionally high level genius son, Ludo, in Dewitt’s first novel. Numerous languages are learned (with learn-along style presentation that made me feel marginally more intelligent), the nature of “pure percussion” is considered, and a good deal of time is spent dissecting Kurosawa’s The Seven Samurai. All of this is rendered conversationally with lots of breaks and digressions, quite a few “&s” and frequent interruptions from Ludo, the grating genius. A straight, sentiment-free, totally engrossing reading experience from DeWitt who likely falls somewhere on the genius scale herself. #HelenDewitt #TagForLikes #LongHairDontCare #FunnyCats #Friends #Books #Read4Lyf —Rudy Martinez, marketing manager: The Last Samurai by Helen DeWitt 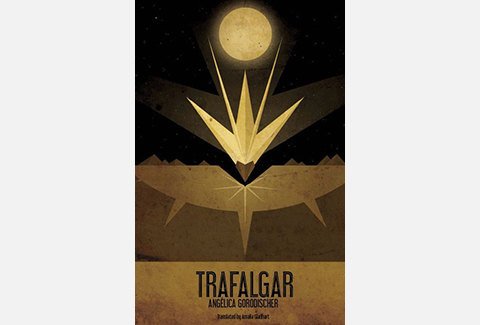 I picked this one up at the Boston Book Festival a few weeks back when we were lucky enough to be neighbors with Small Beer. They do some very cool books in translation and this linked collection hasn’t disappointed yet. Imagine Calvino’s Invisible Cities written by a feminist Borges and then adapted as a sequel to My Dinner with Andre by Kurt Vonnegut. If you can triangulate all of that then you’re probably going to love the book. —Paul Oliver, director of marketing & publicity: Trafalgar by Angélica Gorodischer / Translated by Amalia Gladhart 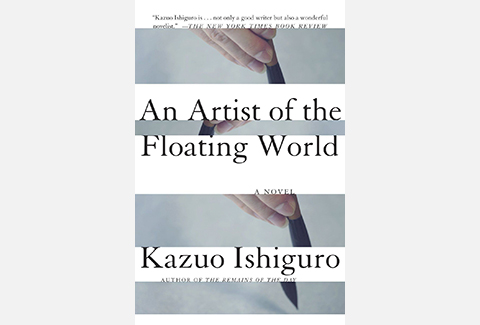 When I picked this up for $5 at Housing Works, I had no idea what to expect. The last book I read by Ishiguro, The Unconsoled, is gorgeous and an excellent insight into human psychology, but has no cohesive plot: you step into the middle of a story with no idea of what’s happening, and your grasp on things isn’t much better by the end of the book. An Artist of the Floating World is completely different in that it’s deeply entrenched in a time and place (post-WWII Japan). Shamed by the wreckage of a war that he supported wholeheartedly, artist Masuji Ono relives the glory days of his youth, wondering how his generation became so alienated from his children’s when both wanted to do right by their country. —Amara Hoshijo, editorial assistant: An Artist of the Floating World by Kazuo Ishiguro 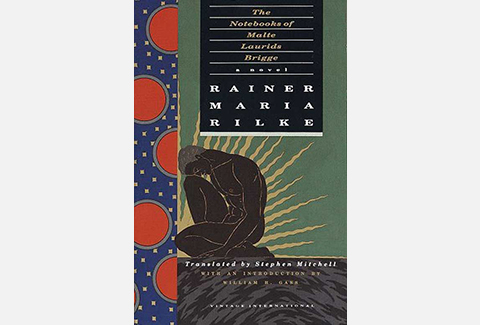 I just started this on the train this morning, and I can’t remember the last time I was this engrossed in a book from the first page. The imagery sings, or sometimes howls, off the page: a building on fire, the people looking on in silence until the walls come crashing down. We’re going somewhere here. We’re captive passengers on a journey through a man’s mind as he strives to experience life: to “feel how birds fly, and know the gesture which small flowers make when they open in the morning,” all the while surrounded by the death that grows inside him and waits to have a life of its own. —Rachel Kowal, associate managing editor: The Notebooks of Malte Laurids Brigge by Rainer Maria Rilke 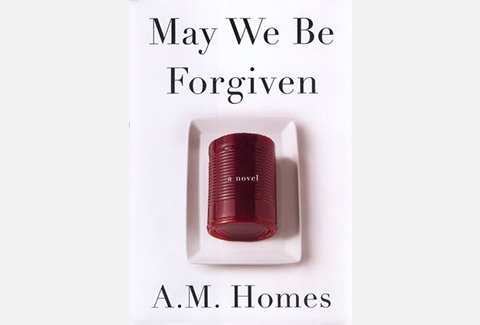 I loved every minute of reading A.M. Homes’ May We Be Forgiven. Funny, dark, tragic; razor sharp commentary on modern life in a certain socio-economic demographic. Also, Harry Silver is a model for any writer trying to create a deeply flawed character you can’t help rooting for. Go. Read it. You won’t be disappointed. —Bronwen Hruska, publisher: May We Be Forgiven by A.M. Homes 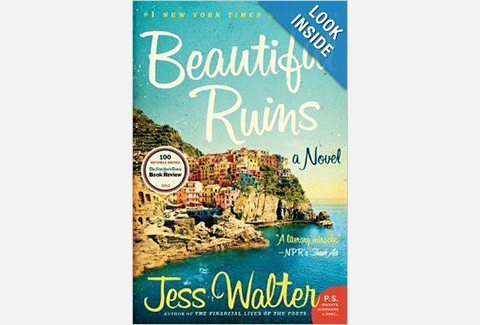 Well, I have about 50 pages left of Wolf Hall, which I was reading last week, but I got 100% (happily) side-tracked by Beautiful Ruins by Jess Walter. I have been meaning to read this book since Mr. Walter graciously and raving-ly blurbed Matt Bell’s In the House upon the Dirt between the Lake and the Woods (a book which, incidentally, taught me capitalization mechanics in titles—no capitalized prepositions unless they lead!—and that you can feel more for a bear than you do for the human characters), and I am so glad that I have now. It brings in cults of celebrity, concepts of the “noble savage”—in 60’s Italy, no less, and deals mostly, for me, with how we love and how often that love results in nothing but loss. For me, an unforgettable, moving, chastising novel. —Meredith Barnes, senior publicity manager: Beautiful Ruins by Jess Walter