I just finished Voices From the Grave: Two Men’s War in Ireland, by Ed Moloney, which Stuart Neville gave me last weekend when I visited him and his wife in Northern Ireland. Stuart took me on a “black taxi” tour of downtown Belfast—the tours go to famous sites from the Troubles, like the Loyalist Shankill Road neighborhood and the Catholic area called The Falls. I was really fascinated and thunderstruck by the tour, and realized how little I understood the Troubles in Northern Ireland despite my reading. Stuart gave me Voices. . . and suggested it might help. BOY did it – I am finally starting to feel like I have a grip on this incredibly complicated conflict and its many associated tragedies.

The book is the product of an amazing project by Boston College to interview Troubles players from both sides of the conflict for an archive of their testimony – in exchange for the promise that the interviews won’t be released until they are dead. The book VOICES … is a two-sided narrative history based on the interviews with the first two subjects to die – as it happened, both of them incredibly important players in the conflict. Brendan Hughes was the Quarter Master/operations coordinator of the IRA during the explosive early 1970s, as well as the leader of the first of the hunger strikes in the notorious H-block prison in 1980. David Ervine, meanwhile, was a UVF (Ulster Volunteer Forces, a Loyalist paramilitary organization) explosives expert during the same time, and would go on to become an influential politician during the path to peace. Told side by side, the two stories are chilling, sad, and quite revealing. —Juliet Grames, associate publisher: Voices From the Grave: Two Men’s War in Ireland by Ed Maloney 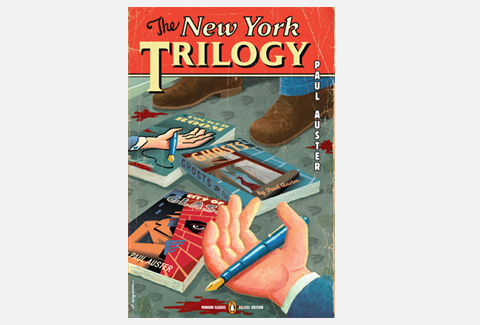 I’m still reeling from Paul Auster’s The New York Trilogy. It changed the way I think about literature.

I just started Alexander Maksik’s second novel, A Marker to Measure Drift. Right now I’m on the fence about it and I’m waiting to see how the story plays out before I make any judgments. —Nicole Loeffler-Gladstone, Soho intern: The New York Trilogy by Paul Auster 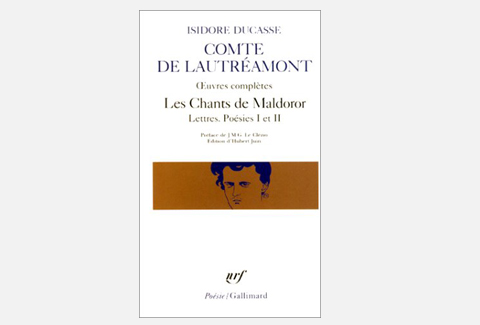 Misanthropic, god-hating, demon(?) with a penchant for kid flesh, Maldoror, philosophizes for six cantos about evil and generally makes a case for his love of being bad. More a collection of scenes held together by jumpy dream logic rather than a narrative, it’s no wonder this poem is often cited as a major influence of the Surrealists/other important deviants. I received it as a gift with the endorsement “I think you’ll like this,” which makes me wonder if my own love of gnawing on skulls and tearing into cheeks is so obvious. —Rudy Martinez, marketing manager: Les Chants de Maldoror 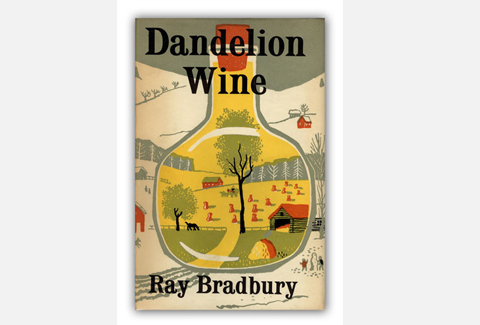 Currently reading Dandelion Wine by Ray Bradbury (pub. date 1957). An early work of magical realism, which is the reason I’m reading, and a beautiful depiction of the everyday humor, small-town traditions, and gentle pace of life in Illinois in the late 1920s. Bradbury captures the characters of the community and uses their stories to explore the hard questions about life and human nature. —Brianna Scharfenberg, Soho intern: Dandelion Wine by Ray Bradbury 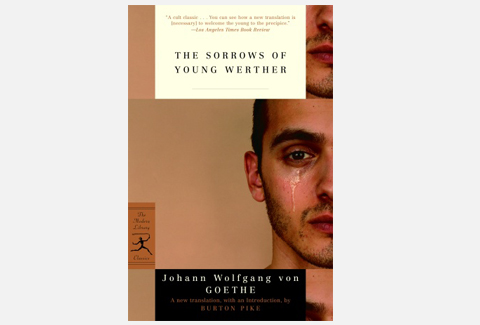 What better accompaniment to the dying leaves of fall than a little Goethe? I’ve been on a dramatic book kick lately, this coming on the heels of The Tunnel by Ernesto Sábato. But it’s too early yet to make a call onWerther. I’m only on page 8. —Rachel Kowal, associate managing editor: The Sorrows of Young Werther by Johann Wolfgang von Goethe 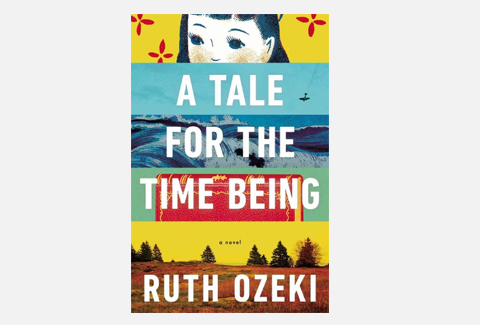 Reflecting on the connection between a Japanese-Canadian writer and the young girl in Akihabara (a tech-centric district of Tokyo) whose journal washes ashore near her house, this novel is not only charming, but deeply philosophical. I recently saw Ruth Ozeki read in person, and wish I had been able to finish the book first, as I’ve been dying to ask her whether this is semi-autobiographical or pure imagination. (The protagonist’s name is Ruth, and she also lives in British Columbia.) But I didn’t want to spoil anything! —Amara Hoshijo, editorial assistant: A Tale for the Time Being by Ruth Ozeki 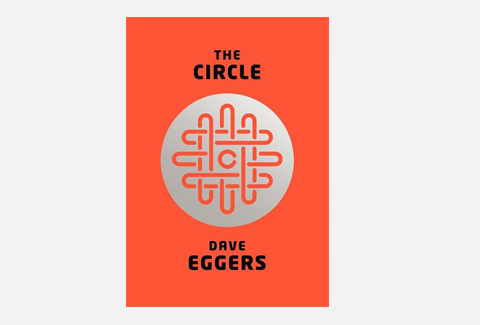 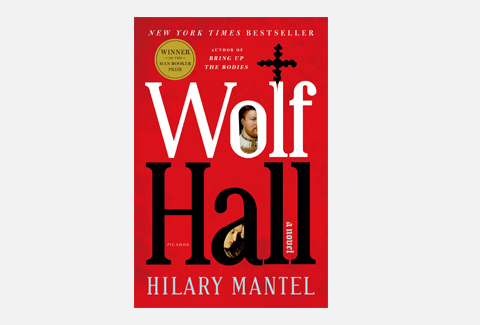 I’m (re?)reading Wolf Hall, by Hilary Mantel, not that I need to tell anyone who wrote this book that I’m woefully behind on reading. I’m as ensorcelled as everyone said I would be, which is a relief because it’s enormous. What’s most surprising is some of the completely contemporary humor in there—it reminds you that language evolves and the cadences change, but we’ve been saying the F-word for our entire existence.

I’ve actually started this book three times, the first two on an e-reader, and put it down both times, just feeling like I was drowning in the ambiguous-ness of the pronouns, etc. It took a physical copy that I could flip through and feel in my hands to anchor me in the world. First time that’s happened. —Meredith Barnes, senior publicity manager: Wolf Hall by Hilary Mantel 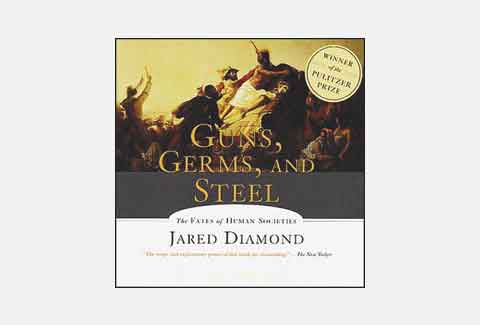 I’m listening to Jared Diamond’s Guns, Germs, and Steel on audio. Epic work of history that examines some of the reasons that certain groups of people came to be world powers while others did not. It’s been on my “to read” list for years, so it’s good to finally be digging in (or wait, what would be the audio equivalent of “digging in”?  I guess “passively consuming”?). —Mark Doten, senior editor: Guns, Germs, and Steel by Jared Diamond