Notes from a Translator 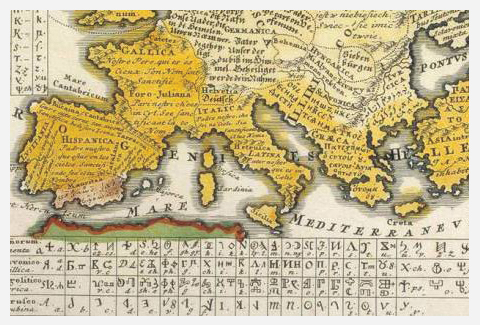 I read a lot of books in translation. French and Russian, mostly. The process is baffling and fascinating to me, particularly since so many of our Soho Crime titles are works in translation. How do you maintain an author’s cadence? How do you convey an analogy or a pun? What makes a translation “good”? 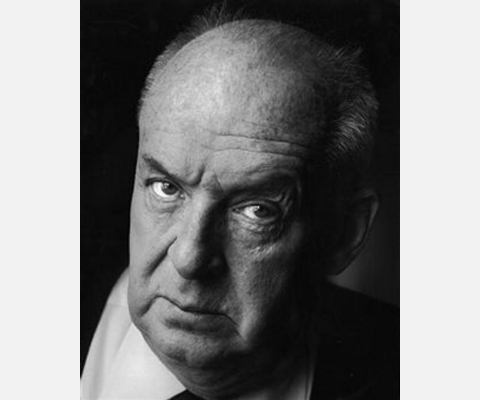 In his essay “The Art of Translation,” Nabokov likens a bad translation (or, in Nabokov speak,  an “evil verbal transmigration”) to “a crime, to be punished by the stocks as plagiarists were in the shoebuckle days.”

Intense, but I appreciate the sentiment.

It can be difficult to find a strong translator, particularly a Czech translator. But we lucked out with Innocence by Heda Margolius Kovály, from our spring 2015 list. The translator, Alex Zucker, has won both the English PEN Award for Writing in Translation and the National Translation Award, and he’s started a Tumblr to present his progress.

The women stood in a circle around the coffin, adorned with three huge bronze-colored chrysanthemums, thinking of the deceased, or rather the idea of her they had formed during her lifetime. Each of them was so different from the others that if anyone had been able to see into their thoughts, they never would have guessed that they represented the same person. As is true for all of us, Mrs. Kouřimská’s innermost self was cut into a thousand facets, and everyone who knew her found at least one of them that reflected what they were looking for, based on their own personalities.
— from Innocence, or, Murder on Steep Street, by Heda Margolius Kovály

I cannot wait for this book.