Now in Paperback: The Boy in the Earth 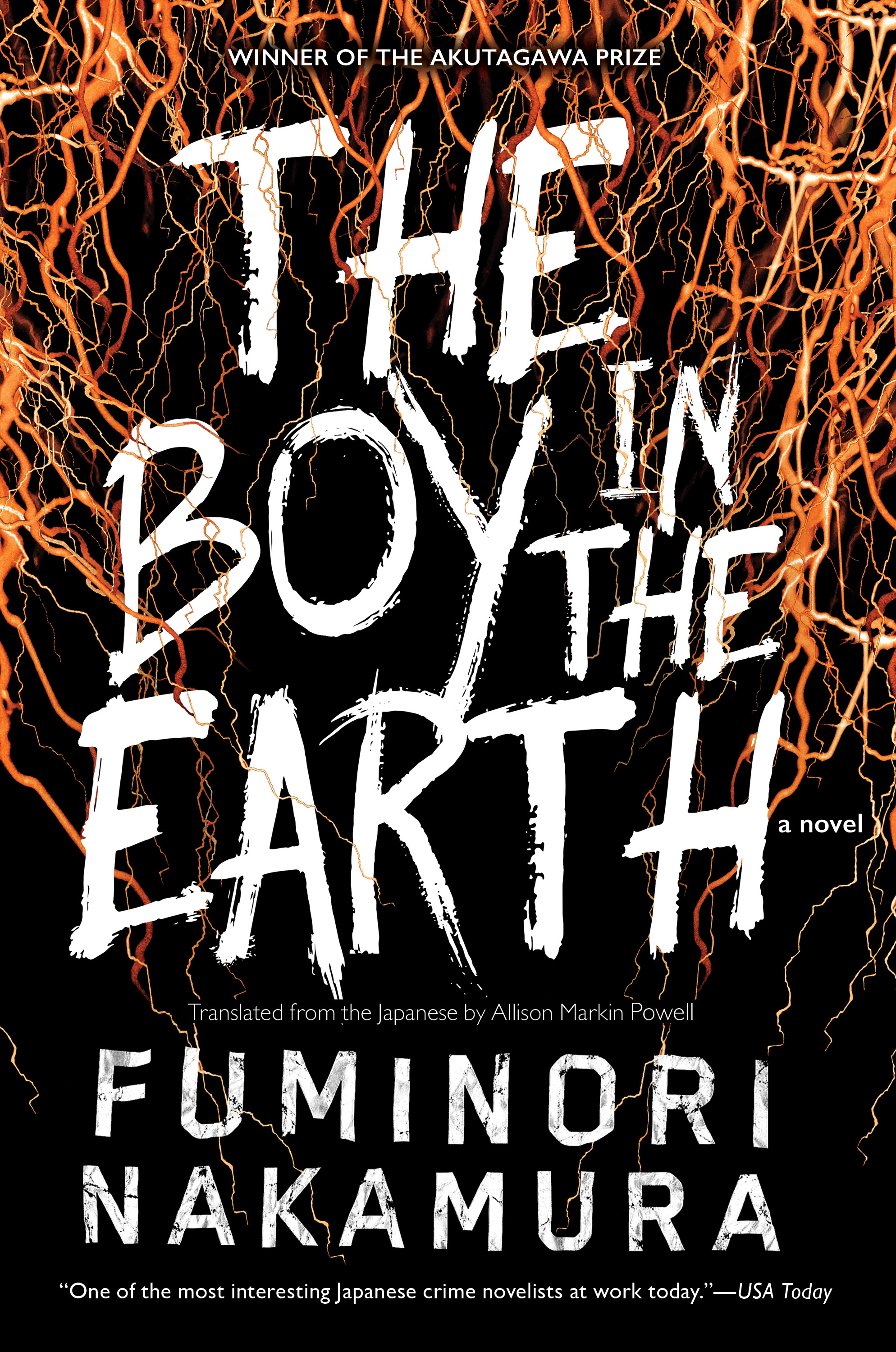 “Absorbing . . . Just what abuse the narrator suffered as a youth is one of the puzzles to be solved (in horrific detail) by The Boy in the Earth. Another mystery is whether he will find a nonfatal way to break out of his Kafkaesque memory palace. By the book’s end, the reader comes to care about the second answer as much as the first.”
—Tom Nolan, The Wall Street Journal

A darkly melancholic tale that combines Scorsese’s Taxi Driver and Camus’s The Fall set in Tokyo—Nakamura’s Akutagawa Prize-winning novel, one of Japan’s most prestigious literary awards, is the here translated into English for the first time and marks another high-water mark in this important writer’s career.

As an unnamed Tokyo taxi driver works a night shift, picking up fares that offer him glimpses into the lives of ordinary people, he can’t escape his own nihilistic thoughts. Almost without meaning to, he puts himself in harm’s way; he can’t stop daydreaming of suicide, envisioning himself returning to the earth in obsessive fantasies that soon become terrifying blackout episodes. The truth is, his long-estranged father has tried to reach out to him, triggering a cascade of traumatic memories. As the cab driver wrestles with the truth about his past and the history of violence in his childhood, he must also confront his present, which is no less complicated or grim.

A precursor to Los Angeles Times Book Prize finalist The Thief, The Boy in the Earth is a closely told character study that poses a difficult question: Are some lives so damaged they are beyond redemption? Is every child worth trying to save? A poignant and thought-provoking tour de force by one of Japan’s leading literary voices.