Number 6: James R. Benn on THE RED HORSE, THE PRISONER, and the real-life Inverlair Lodge

James R. Benn is the author of the Billy Boyle World War II mystery series. He has been a librarian for many years. He lives in Hadlyme, Connecticut. 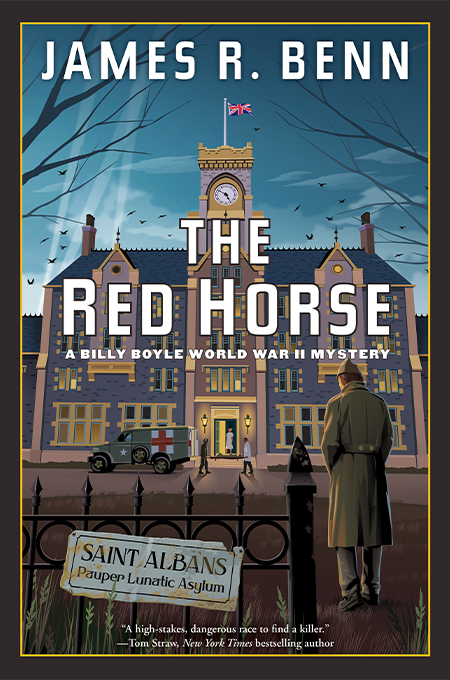 What do Billy Boyle and the classic television series The Prisoner have in common? In the fifteenth book in the series, The Red Horse, it’s more than you might think. 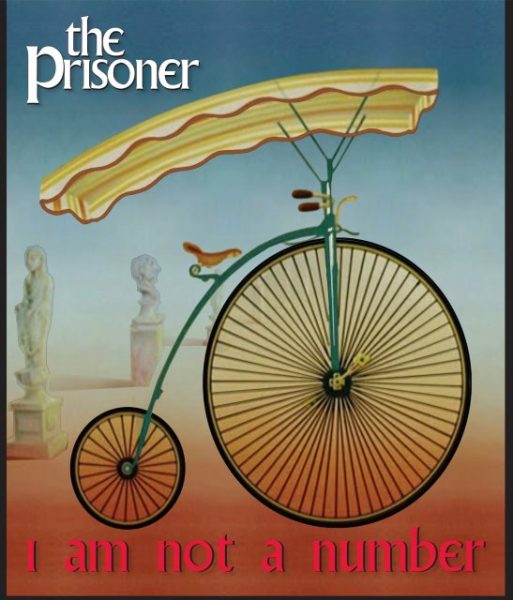 The action takes place mainly within the confines of a secret military hospital in Great Britain. The physical setting owes much to an actual hospital, the High Royds Pauper Lunatic Asylum. When it opened in 1888, it was a then state-of-the-art facility, a small village of sorts for the indigent and assumed insane. By the time it was fully closed in 2003, it was in an extreme state of disrepair. Today, those buildings house bright condominiums, although I wonder at what spirits might roam about at night.

The secret hospital I envisioned in which Billy and Kaz are recuperating from their recent mission to Paris (see When Hell Struck Twelve) is Saint Albans Special Hospital, a former pauper lunatic asylum taken over by the British government to house secret agents and others who need to recover from wounds physical and spiritual in a secure setting. 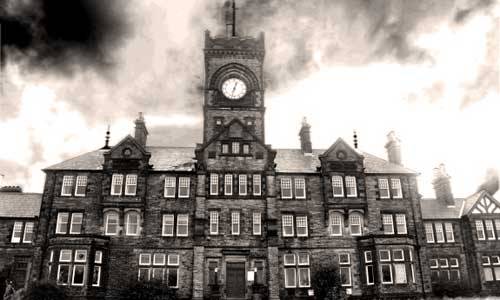 When I found images of High Royds, it fit my vision of this high security installation perfectly. The run-down condition and the sooty brick structures were exactly how I’d seen Saint Albans in my mind. Within the fictional Saint Albans, which had been hastily re-purposed for wartime use, there are two wings. One is for agents, mainly those of the British Special Operations Executive (SOE), healing from wounds and injuries suffered behind enemy lines. The other wing houses those who have had emotional breakdowns. Among those are some who cannot be trusted to keep secrets in open society. Their stay may be the longest.

Now the fictional and the historical merge once again. There was a real SOE facility dedicated to securing agents who couldn’t be trusted. But it wasn’t a hospital. 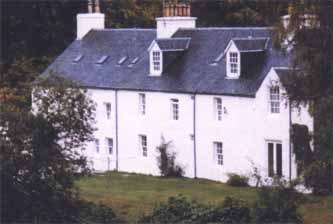 It was a lodge on a remote Scottish island. Inverlair Lodge, also known as SOE Number 6 Special Workshop School. But it was not a school for agents. It was a convenient spot, remote and inaccessible, to stash agents who were judged to be not up to the task, while at the same time in possession of secret information that could not be allowed to get out. Some lost their nerve at the last minute before embarking on a mission. Others realized they were unable to kill, especially in the up-close style of the SOE. Those sent there did think it was another in a line of training establishments. As time passed, they often came to know the truth. It was a prison. A relatively luxurious prison, by wartime standards. Liquor and food were plentiful, and everyone could roam freely on the island.

In my medical version of Inverlair, patients can roam freely only within the limits of the facility, and there is little in the way of good food and drink. But there is murder, and a muddled Billy Boyle, still recovering from the effects of too much methamphetamine, must figure out if what he saw was a hallucination or was all too real. 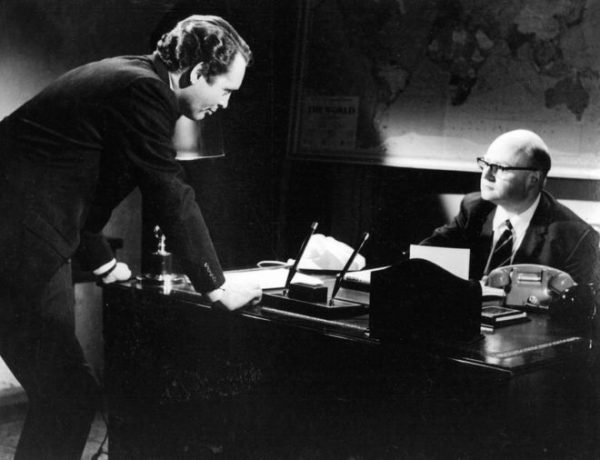 There is an off-stage character named George Markstein, and this is in homage to the man who had a great deal to do with the ground-breaking television series The Prisoner. George Markstein was a writer who was aware of the existence of the Number 6 Special Workshop School, and mined that knowledge to help develop The Prisoner, as co-creator with the star, Patrick McGoohan. Markstein can be seen at the start of each episode of The Prisoner, as the balding, bespectacled man behind the desk, to whom McGoohan’s character is seen angrily handing his letter of resignation.

In The Prisoner, the setting is The Village, a high-tech version of Inverlair Lodge, a pleasant place from which there is no escape. McGoohan’s character is known only as Number Six, a nod by Markstein to the SOE Number 6 school. 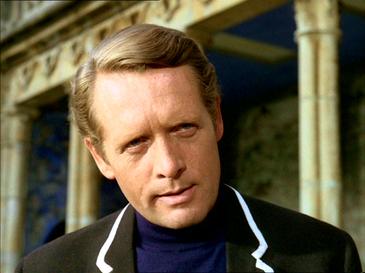 Markstein later wrote a novel titled The Cooler, which was based on Inverlair Lodge. Reading this 1974 novel, which featured a murder among those held at the isolated lodge, I saw the possibilities for what amounted to a locked room mystery with a top secret setting. The Cooler is worth a read if you can find it. At the time, Kirkus called it a “sinister story of World War II Intelligence so soundproofed you can hardly hear a footfall and so inferential you are not quite sure of what you’ve heard.” 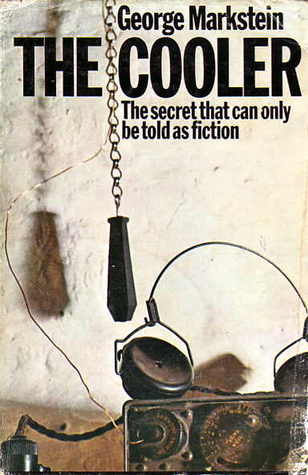 The Prisoner dealt with themes of individualism versus collectivism and the rise of the police state, apt concepts, especially in the mid-1960s, if not today. The same theme pervades The Red Horse, in which terrible steps are taken to defeat a terrible enemy, and forces the question, does that make our side as terrible as the other?

How far can a free society go in a just cause?

The Red Horse is available now.

James R. Benn is the author of the Billy Boyle World War II mysteries. The debut, Billy Boyle, was a Dilys Award nominee and a Book Sense top-five mystery, A Blind Goddess was longlisted for the IMPAC Dublin Literary Award, The Rest Is Silence was a Barry Award nominee, and The Devouring was a Macavity Award nominee. Benn, a former librarian, splits his time between the Gulf Coast of Florida and Connecticut with his wife, Deborah Mandel.