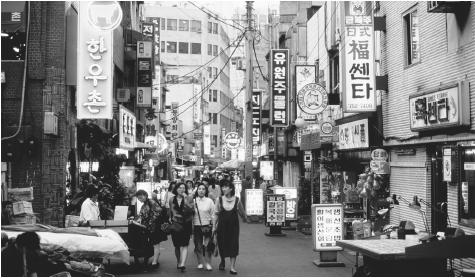 Martin Limón’s Nightmare Range, a collection of stories set in South Korea in the early 1970s featuring Sergeant George Sueño and his partner Sergeant Ernie Bascom, came out this past September from Soho Crime.

Today, in honor of Veterans Day, we’re offering a free download of one of those stories, “Seoul Story.”

“Seoul Story” opens with a grim discovery, the body of a young boy found on the street. The boy is barely breathing, so George and Ernie take him to their barracks, clean him up, and deliver him to a medical orphanage. There, his health recovering, the boy describes the events that led his troubles: his father, recently deceased, has left him his life savings, 200, 000 won and a gold watch. The boy is then sent to live with his aunt in Seoul. The aunt owns a vending cart and she and the boy spend weeks catering to the masses. One morning, the boy wakes to find his aunt and her cart gone, along with all his money and gold watch. Convinced that his aunt would never abandon him, the boy suggests to George and Ernie that she has been murdered. George and Ernie start investigating, home in on a suspicious gangster who seems less than trustworthy, but as the investigation unfolds a shocking, heartbreaking turn of events changes everything.

“Martin Limón gets the U.S. Army right on every page. The language, the details of assignment and training, the subtle differences of rank, the drinking and gambling, all of it. If you are tired of authors who just don’t seem to know what Army life is all about, and you have yet to read the works of Limón, wait no longer. Martin Limón ranks right at the top, along with James Jones.” —The Veteran 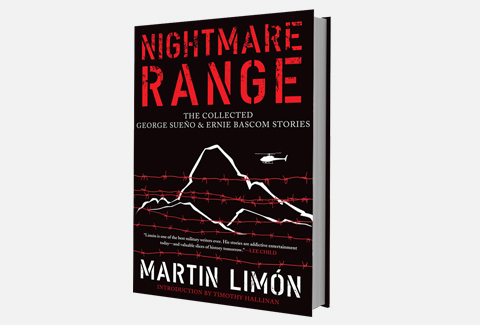