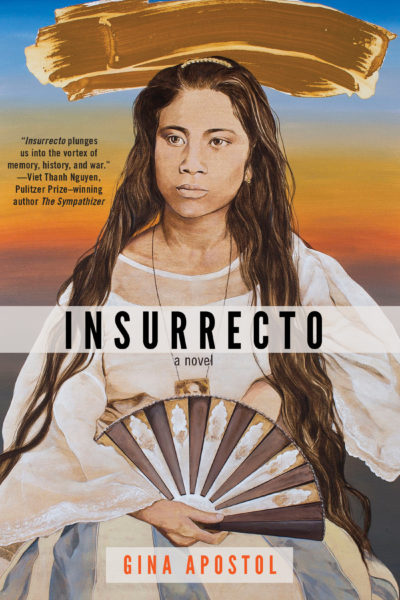 This is a lyrical, sharp, dazzling book, and we thought you would enjoy hearing the author herself read from its first two chapters.

Part One. A Mystery

The Insoluble Puzzle at the Heart of the Labyrinth

For the mystery writer, it is not enough to mourn the dead. One must also study the exit wounds, invite the coroner to tea, cloud the mind with ulterior motives.

The translator and mystery writer Magsalin has undertaken (yes, no, pun) some of the above at previous incidents. But the insoluble puzzle at the heart of the labyrinth, the secret within the secret, is not hers to bemoan. That is up to the dead man’s kin, who are, fortunately or not, also dead. It is said, for instance, that the writer Stéphane Réal’s mother died in Auschwitz, his father of shrapnel wounds before the war started. The writer Stéphane Réal had a wife. She is a widow. Her heart must be broken. (Magsalin cannot do that for her.)

For the mystery writer, there are clues. Sheaves of paper with marginal notes, clippings of newsprint events of general interest, such as the Tunis–Marseille ship schedule, lottery numbers, and election results for the mayor of the commune Ivry-sur-Seine, 1979 (the winner is a communist). Everything could be a sign, and a word has at least two meanings, all of them correct. And it is not right to jump to conclusions, especially when it becomes apparent that one’s sorrow is misplaced
in this instance.

First, the writer Stéphane Réal has been dead for some time. Second, Magsalin has read only two of his books. Third, it turns out he does not figure at all except as premonitory prompt, place holder in this story of disappearance Magsalin is about to tell as she slips a hoard of facts into her duffel bag (leather, made in Venice, aubergine with olive handles, always admired by salesladies): to wit, the writer’s income tax returns, an unmailed box covered in pale blue whorls, doubled postcard-size photographs, books with slips of paper falling out, index cards slipping from loose envelopes, a stash of library books the writer thought he would have time to return.

Her protagonist, what do you know, is female. The dead male writer that prompts the story waves goodbye. It turns out the woman is a filmmaker of moody artistry whose scandalous father precedes her fame. The woman’s name has an arbitrary Italian flavor—Chiara or Lucia, with the first C glottal and the last c a florid ch: she is Kiiiara, or Luchiiiia. Magsalin has yet to decide the name, an act that must occur without the reader’s noticing. Both names mean clear, or lucidity, or something that has to do with light, something vaguely linked to eyesight, hence to knowing, thence to blindness, or paradox.

Choosing names is the first act of creating.

Magsalin gets the dossier from the filmmaker herself, who emails Magsalin. Microsoft Outlook warns: Mail thinks this message is Junk. Magsalin likes that her Mail thinks, but she doubts it. The subject line is intriguing.

The message must be from a foreigner. No one in Manila calls the mall by that name. Some Filipinos do not even know that that seedy building in the traffic hellhole that is Cubao is named for the greatest—Muhammad Ali.

She is jet-lagged. She has just arrived from New York, on vacation in her birthplace, and she has no time for paid work. She is trying to unwind in Manila, hoping to continue a task that she believes has great spiritual payback, though the rewards
are yet to surface.

She has begun her mystery novel.

She arrives with her baggage. A balikbayan box for her uncles, whose home she is visiting on this trip. The box is packed with vinyl records from bargain bins in a shop on Bleecker Street—Neil Sedaka, Ray Conniff and His Singers, the elegies of Karen Carpenter, and for good measure a new press of their favorite, Elvis, Aloha from Hawaii, still in cello-wrap, plus bottles of Johnnie Walker Black Label that she thought might appease them. She has been gone for so long. All wrapped up in bath towels from Marshalls and stuffed with bags of Hershey’s Kisses in the extra spaces. Another suitcase, filled with books. In her duffel, aubergine with olive handles, a square box, covered in pale blue whorls.

When Magsalin finally opens the email message, it only repeats its subject line, run-on included.

The curtness of it, Magsalin thinks, is rude. She thinks the message is a joke, a hoax drummed up by her writer friends, a bunch of alcoholics hiding out in pork-induced stupor in Flushing, Queens.

Not even her mother’s phone call had moved her to return home.

“I cannot go home,” Magsalin had told her mother a long time ago.

“Do not come home,” her mother had said on the phone. “If you feel you cannot do it, inday—do not return.”

So she had not.

The reasons for return need not be sentimental: they could be an intellectual project, a way to deal with writer’s block, or a respite during a cheap-airfare month. For a mystery writer, it is correct to return to soak in the atmosphere, to check out a setting, to round out a missing character, to find the ending.

Later, of course, she searches the Web for the filmmaker’s name.

The search results include an item only eighteen hours ago mentioning Chiara Brasi’s arrival in Manila. The report is an innocuous piece with a photo of the filmmaker at Ninoy Aquino International Airport, wearing huge shades and what looks like a safari outfit. Chiara is scouting locations for a movie, but no quote emerges from the director herself.

Magsalin checks praxino.org, her website of choice for cultural curiosities. A Philippine tour operator reports in a news update that Tom Cruise was sighted in August at a resort in the Ilocos, sporting an ugly ingrown toenail revealed by beach flipflops. Sandra Bullock did not buy her black baby in the area near the old US Air Force base in Pampanga. Madonna’s orphanage in Malawi is losing money, its website hacked by teenagers. Eric Clapton’s late son’s former nanny, a Chabacano, is said to be in seclusion in Zamboanga, an island in the far South, near the pirates she still mourns her single lapse. Once again, Donatella Versace did not slap her maid. A video of Chiara Brasi shows a wan and wavering figure, in one of those canned interviews to promote a project. This detail appears in FabSugar, the Emory Wheel, the Irish Times, romania-insider.com, the Kansas City Star, the Prague Post, gmanetwork, inq7.net, and Moviefone: at age five Chiara rode a helicopter over Manila with her father when he was filming his war movie about Vietnam. A fond memory, in 1976. Someone had unhinged the helicopter’s doors, and she looked out as if the sky were her vestibule.

Magsalin goes back to the email message. 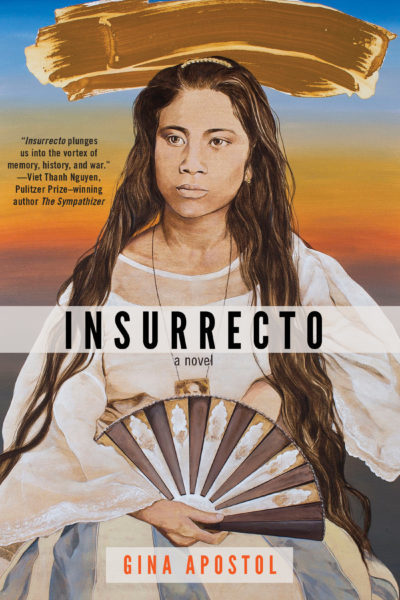